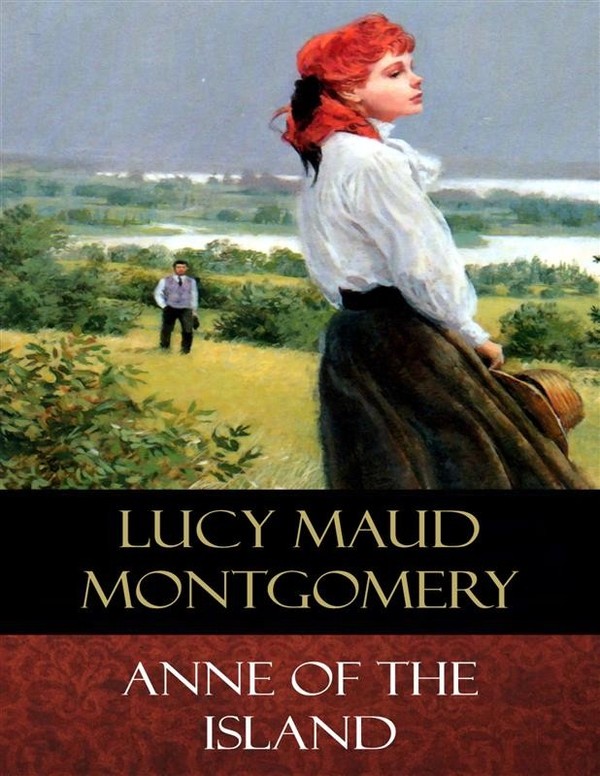 The title of the book reflects the development of Anne. While studying away from Prince Edward Island and in particular when visiting the place of her birth, she finds herself identifying the Island as her true home. Several times, she denies being a 'Blue Nose', as those born in Nova Scotia were nicknamed, considering herself an Islander to the core.

The novel is from a series of books written primarily for girls and young women, about a young girl named Anne Shirley. The books follow the course of Anne's life. It is set principally on Canada's Prince Edward Island, Montgomery's birthplace and home for much of her life.

Anne leaves Green Gables and her work as a teacher in Avonlea to pursue her original dream (which she gave up in Anne of Green Gables) of taking further education at Redmond College in Nova Scotia. Gilbert Blythe and Charlie Sloane enroll as well, as does Anne's friend from Queen's Academy, Priscilla Grant. During her first week of school, Anne befriends Philippa Gordon, a beautiful girl whose frivolous ways charm her. Philippa (Phil for short) also happens to be from Anne's birthplace in Bolingbroke, Nova Scotia.

The girls spend their first year in boardinghouses and decide to set up house thereafter in a lovely cottage called Patty's Place, near campus. The girls enter their second year at Redmond happily ensconced at Patty's Place, along with Queen's classmate Stella Maynard and her "Aunt Jimsie" (their chaperone), while life continues in Avonlea. Diana Barry becomes engaged to Fred Wright and Davy and Dora continue to keep Marilla busy.

Lucy Maud Montgomery (1874-1942), was a Canadian author best known for her series of novels beginning with "Anne of Green Gables," which was an immediate success. The first novel was followed by a series of sequels with Anne as the central character. Montgomery went on to publish 20 novels as well as 500 short stories and poems. She was born on Prince Edward Island, Canada.