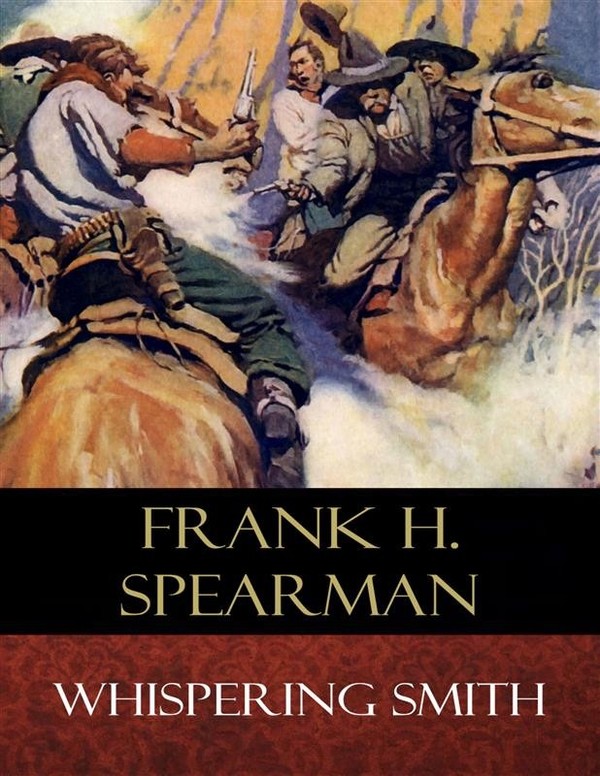 Spearman became fascinated by railroad lore through his contacts with the Union Pacific while a Nebraska banker. He had previously authored several stories with railroad plots and by 1904 had his Strategy of Great Railroads adopted as a textbook at Yale University. Determined to write about railroad detectives Spearman visited Cheyenne, Wyoming, to interview two of the most famous, Timothy Keliher and Joe LeFors.

Based on their stories and with a fascination for the nickname Whispering Smith, Spearman crafted his exciting novel. His heroic character was a composite of Keliher and LeFors and the adventures found in the novel had their source in the stories of these two railroad detectives.

He was known for his books in the Western fiction genre and especially for his fiction and non-fiction works on the topic of railroads. The books were illustrated by leading artists, such as N. C. Wyeth (Whispering Smith).

Although he wrote prolifically about railroads, his actual career was that of a bank president in McCook, Nebraska and did not himself work for a railroad. Spearman was also a devout Roman Catholic convert and held political views best described as proto-libertarian, both of which beliefs are also reflected in his novels.