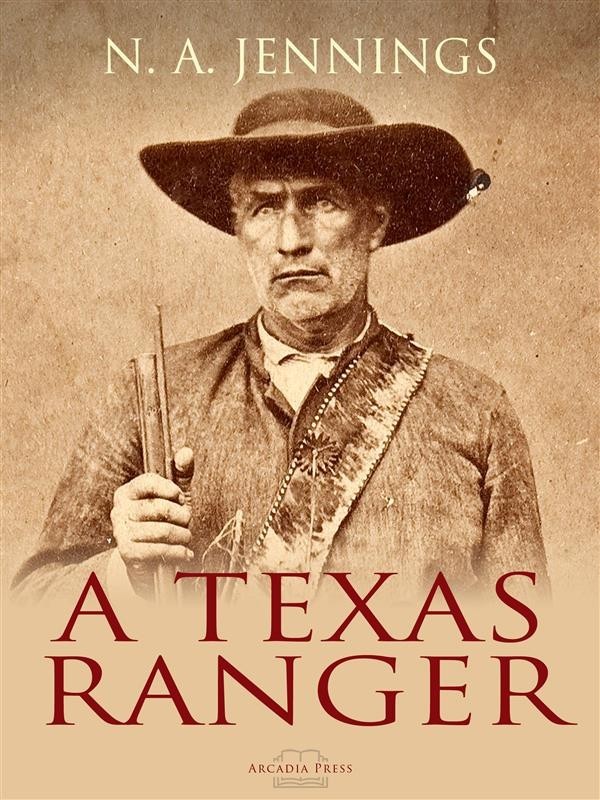 Eighteen-year-old Napoleon Augustus Jennings came to Texas in 1874 and joined a special force of Texas Rangers charged with border patrol under the command of L. H. McNelly.
At this time the South Texas region was home to hundreds of outlaws and riffraff, and some three thousand Mexican guerrillas under Juan Cortina and others were raiding settlers on both sides of the Rio Grande. McNelly's Rangers stormed into this lawless area for two reasons, according to Jennings: "To have fun, and to carry out a set policy of terrorizing the Mexicans at every opportunity", which would gain them the reputation as "fire-eating, quarrelsome daredevils" and make their job of subduing the guerrillas an easier prospect. Within a short time the Rangers had arrested more than eleven hundred men and reputedly killed many more.
Jennings records many a fight with the Mexican guerrillas, including the time when McNelly defied the United States government, crossed the Rio Grande, and fought Cortina and his raiders at Las Cuevas. Jennings also gives accounts of scrapes with King Fisher's outlaw band, John Wesley Hardin, and the families involved in the Taylor-Sutton feud. Originally published in 1899, A Texas Ranger was reprinted in 1930 with a foreword by J. Frank Dobie, who defends the veracity of the account despite the fact that Jennings was not, as his story claims, a member of the company in its earliest years.

N.A. Jennings (1856-1919) was serving as a journalist in Philadelphia when he recorded and published this first personal account of his experiences with the Texas Rangers.