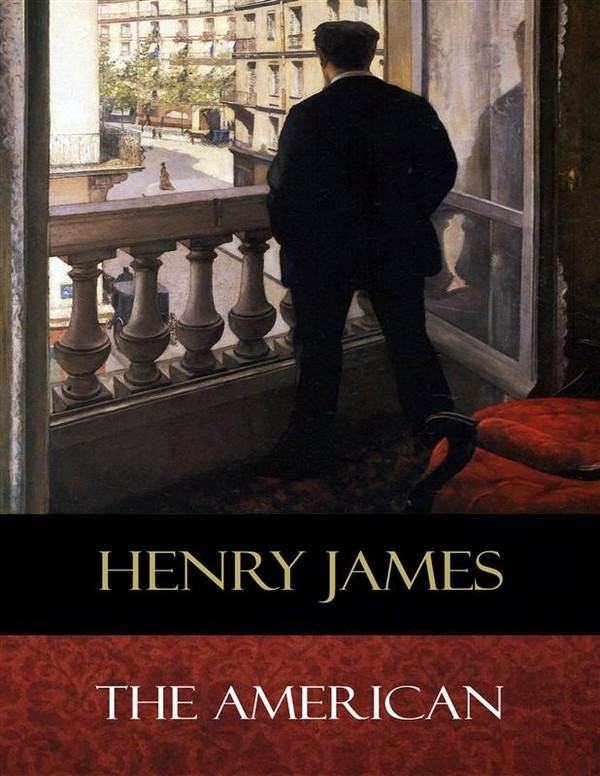 “What a wholly delightful book! All the themes that are to dominate James’s work are already there—the clash of innocence and experience, the exquisite moral sensibility, the comedy of circumstance—but deployed with an unassuming wit, humor, and lightness of touch that recalls Jane Austen. A Henry James not yet aware of the importance of being Henry James is a charming spectacle indeed.” — The Weekly (Seattle)

The American (1877) was written in Paris and is filled with scenes of Parisian life, the expatriate culture of American tourists, and the closed and protective world behind the barriers of old families and traditions. The confrontations between Old World scheming and New World energy are presented through the efforts of Christopher Newman, a successful, handsome, Western businessman, to marry the beautiful, refined, and tragic Madame de Cintré.

The novel is an uneasy combination of social comedy and melodrama concerning the adventures and misadventures of Christopher Newman, an essentially good-hearted but rather gauche American businessman on his first tour of Europe.

Newman is looking for a world different from the simple, harsh realities of 19th-century American business. He encounters both the beauty and the ugliness of Europe, and learns not to take either for granted.

The core of the novel concerns Newman's courtship of a young widow from an aristocratic Parisian family.

The American was popular as one of the first international novels contrasting the rising and forceful New World and the cultured but sinful Old World. James originally conceived the novel as a reply to Alexandre Dumas, fils' play L'Étrangère, which presented Americans as crude and disreputable. While Newman is occasionally too forward or cocksure, his honesty and optimism offer a much more favorable view of America's potential.