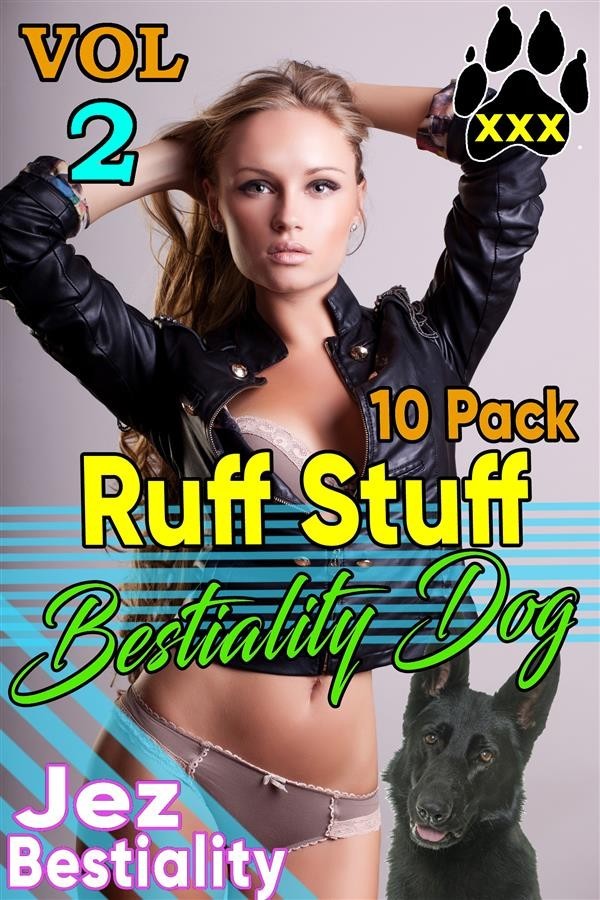 * My Dog Took Me In My Sleep
* Dominating My Mistress
* Punished By The Pitbull
* Pounded In The Pound
* Doing It With The Family Dog
* Fucking My Bitch In Heat
* Knot In My Daughter!
* Knotted To My Master
* Breeding My Human
* My Dog, My Master

I shouldn't have done it. I shouldn't have started practicing naked yoga right after work when I was far too tired. Maybe I thought that it would relax me and help me calm down from a shitty day at the office.

Either way, the second I got my clothes off and laid down on the floor, I was out like a light. Every single muscle in my body seemed tense and sore and just the act of lying down made all of my muscles relax involuntarily.

It felt so good to be asleep. The boss had asked me to stay overtime and work on some projects and like a good little office drone, I had. But now that I was home, I just wanted to sleep my cares away.


I don't know how long I was out – I figure it must've been at least an hour – before I was awoken to something cold pressing against my face.

Groggily, I opened my eyes and saw that it was Buddy, my half Rottweiler, half German Shepherd mix. He was an extremely big dog and far stronger than I was, but he had always been a gentle giant.

He licked my face hopefully, but I found that I was too tired to even acknowledge him. Sometimes, he would join me in my yoga exercises, supervising and making sure that I wasn't hurting myself. But now he was just a pest.

"Go away, boy!" I tried to say, but it only came out as a mumble. I would have shooed him away, but my arms felt like lead and all I wanted to do was go back to sleep.

Instead of leaving me alone like I wanted, the dumb oaf began licking my face more frantically, obviously trying to wake me up. I tried to speak again, but before I could his large, slobbery tongue slipped inside my mouth.

Eww gross! I tried to spit his fat, wet tongue out of my mouth, but found that I couldn't. "Buddy, what are you doing!" It was nearly impossible to talk with my dog's tongue in my mouth.

But try as I might, I just couldn't move. It was almost like I had been drugged or something. Maybe it was just utter and total exhaustion.

Panic welled up inside of me as my dog began French kissing me. I felt his overly large, fat tongue press into my mouth and I could taste his slobber. At first, the taste really grossed me out. I mean, I had spent my entire life trying to avoid tasting my dog spit and here I was, lying on my stomach with my dog's tongue nearly down to my throat.

Once I realized that I wasn't going anywhere, I began to relax. Maybe French kissing a dog wasn't so bad after all. It's not like it tasted horrible or anything.