Jerry of the Islands 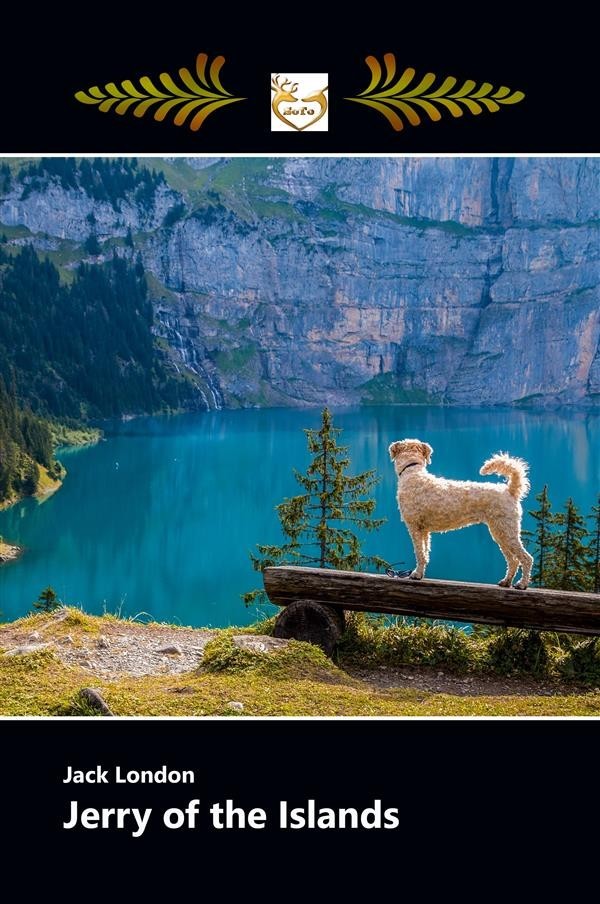 Jerry of the Islands

Jerry of the Islands: A True Dog Story is a novel by American writer Jack London. Jerry of the Islands was initially published in 1917 and is one of the last works by Jack London. The novel is set on the island of Malaita, a part of the Solomon Islands archipelago, which in 1893 became a British protectorate. The hero of the novel is Irish terrier Jerry, who was a brother of dog named Michael, about whom London wrote another novel—Michael, Brother of Jerry.

In the preface, Jack London tells about the ship Minota on which he traveled and which wrecked in the Solomon Islands. Captain Kellar of Eugenie ship rescued Jack London after the shipwreck but later died by the hands of the cannibals. London mentions a letter that he received from C. M. Woodford, the Resident Commissioner of the British Solomons. In this letter, Woodford wrote about a punitive expedition on the neighboring island. The second aim of the operation was searching for the remains of Jack London's friends. During the voyage on Minota, Jack London and his wife found a dog aboard the ship, an Irish terrier named Peggy. The couple attached to Peggy so much that London's wife stole the dog after the wreck of the ship.