On All Fours - Bestiality 3-Pack Vol 6 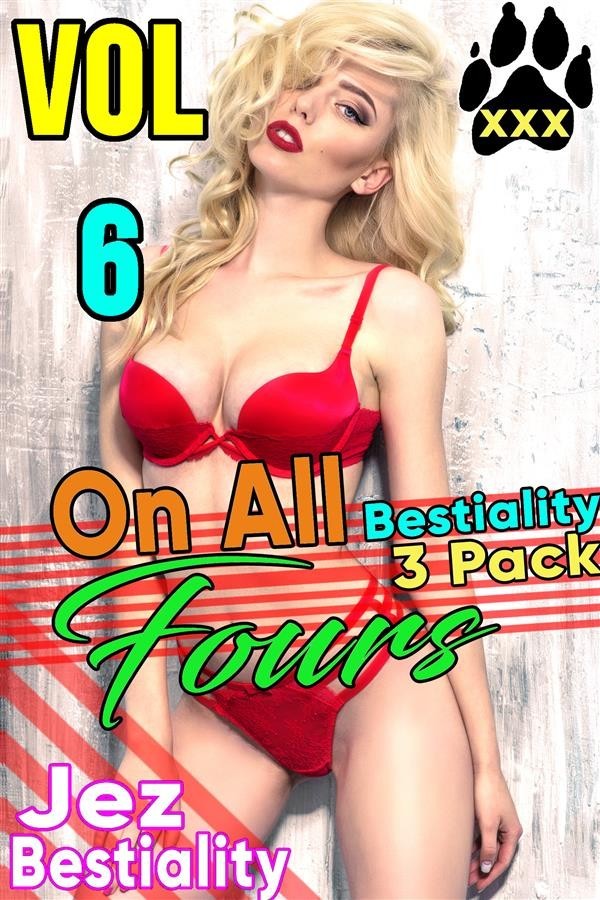 On All Fours - Bestiality 3-Pack Vol 6

* Fucking My Bitch In Heat
* Knot In My Daughter!
* Knotted To My Master

* Fucking My Bitch In Heat

Charlie the German Shepherd was big. Charlie was dominant. And whatever Charlie wanted, he always got. What he wanted, was me.

As I was doing my daily exercises, I felt a voice intrude upon my mind. Charlie’s voice. Dominant, forceful and irresistible. I don’t know what it was, but he had me under some kind of mind control. I could not disobey him. I was his to do with whatever he pleased.

* Knotted To My Master

In a hurry and driving in a snowstorm, 18-year-old Nora veered off the side of the road and crashed. If it hadn’t been for a mysterious, furry beast, Nora would’ve died.

How could she ever repay him?

Skip, the large, muscular newfoundland, knew the answer to that. His powerful mind penetrated her defenses, allowing him to completely dominate her. He was the master now.