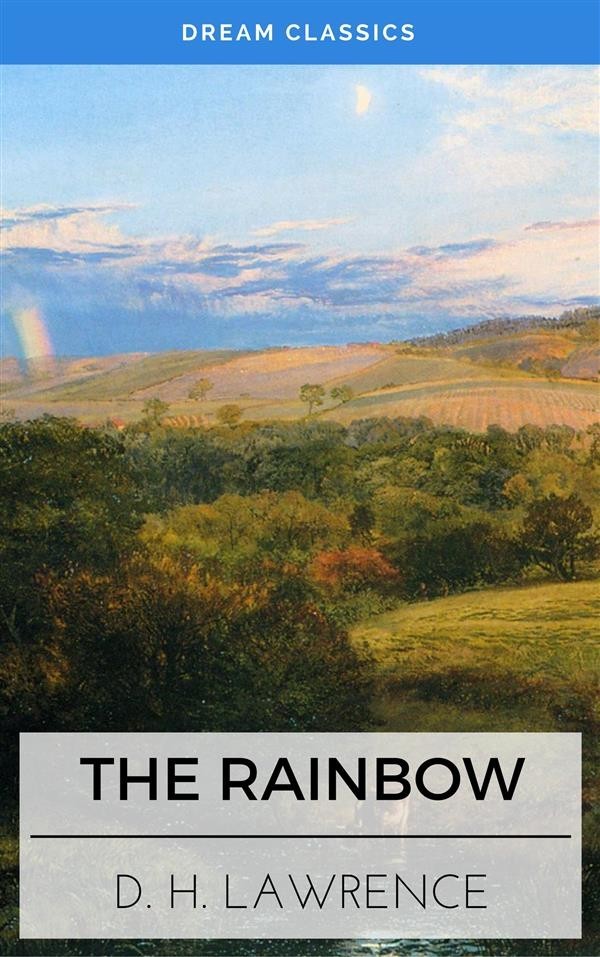 The Rainbow is a 1915 novel by British author D. H. Lawrence. It follows three generations of the Brangwen family, particularly focusing on the sexual dynamics of, and relations between, the characters.
Lawrence's frank treatment of sexual desire and the power plays within relationships as a natural and even spiritual force of life, though perhaps tame by modern standards, caused The Rainbow to be prosecuted in an obscenity trial in late 1915, as a result of which all copies were seized and burnt. After this ban it was unavailable in Britain for 11 years, although editions were available in the USA.
The Rainbow was followed by a sequel in 1920, Women in Love. Although Lawrence conceived of the two novels as one, considering the titles The Sisters and The Wedding Ring for the work, they were published as two separate novels at the urging of his publisher.