Labyrinth of the Dragon: Maiden to the Dragon, Book 3 (Dragon Shifter Romance) 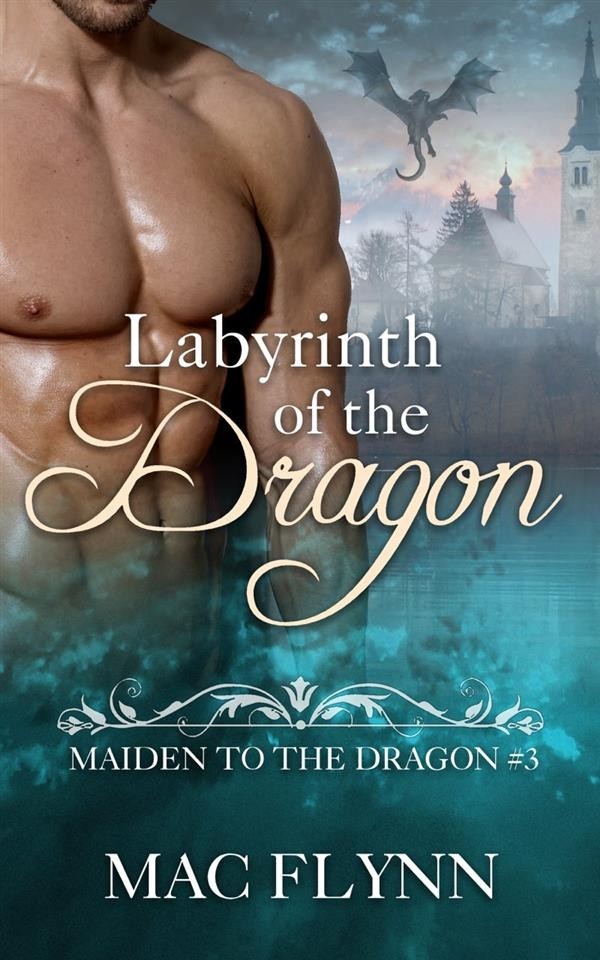 Labyrinth of the Dragon: Maiden to the Dragon, Book 3 (Dragon Shifter Romance)

For Miriam Cait, a long journey over the realms of the dragons ends at the capital of Xander’s territory, the ancient city of Alexandria.  The shadows of majestic spires stretch over the large lake that separates the main city from the white-stone castle that is to be her new home.  Unfortunately, trouble comes on the heels of their footsteps and Xander is called away, forcing Miriam to find her own way around the city, whether her sitter wants her to or not.

Her curious nature leads her from the underbelly of the underworld to the sweeping views of the clear lake waters, but a shadow creeps into the tranquil city.  Hidden passages lead to secret intentions as Miriam delves into the ancient myths of her new world, and into the future plots of her old enemies.  She will have to use all her wits, and all her new friends, to stay one step ahead of their foes as they play for the life of the city and her subjects.