Deathmatch of the Kinky Gods 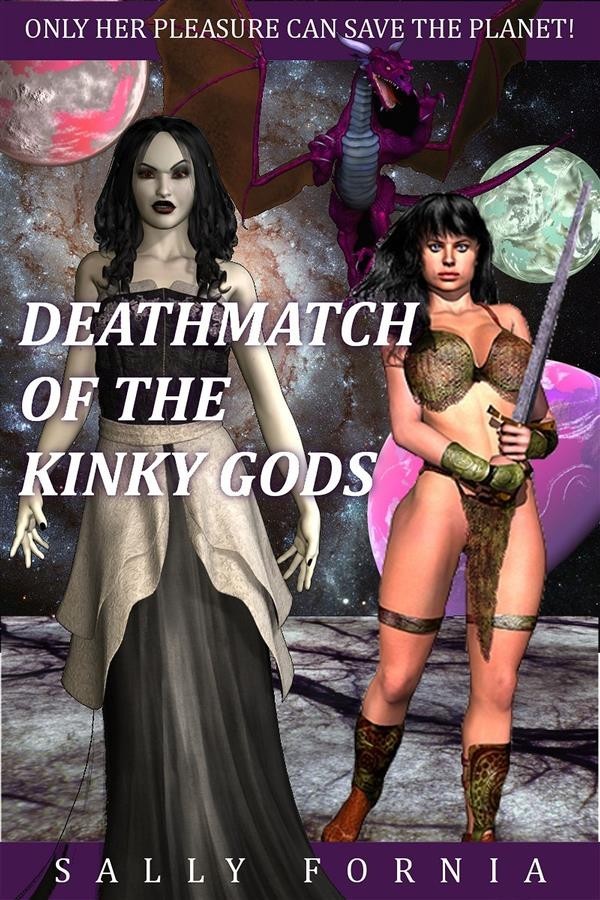 Deathmatch of the Kinky Gods

Both the deposed goddess and the old defeated gods had returned, and Sexaria is a mess. There will be a fight to the death for the control of the planet... via sexual pleasure!

Sili, a young girl who was murdered at 18, awakes to a world in chaos. She is the key to victory: the most powerful spell is trapped inside her! The only way to free it is... through an orgasm, of course. The problem is that the spell has wiped out her ability to feel arousal or sexual pleasure.

Awi, the warrior and lover of the goddess, must find a way to make Sili feel the climax building inside her, and make her explode! This way she can use the power that is hidden inside the sexy zombie.