Battle for the Kinky Throne 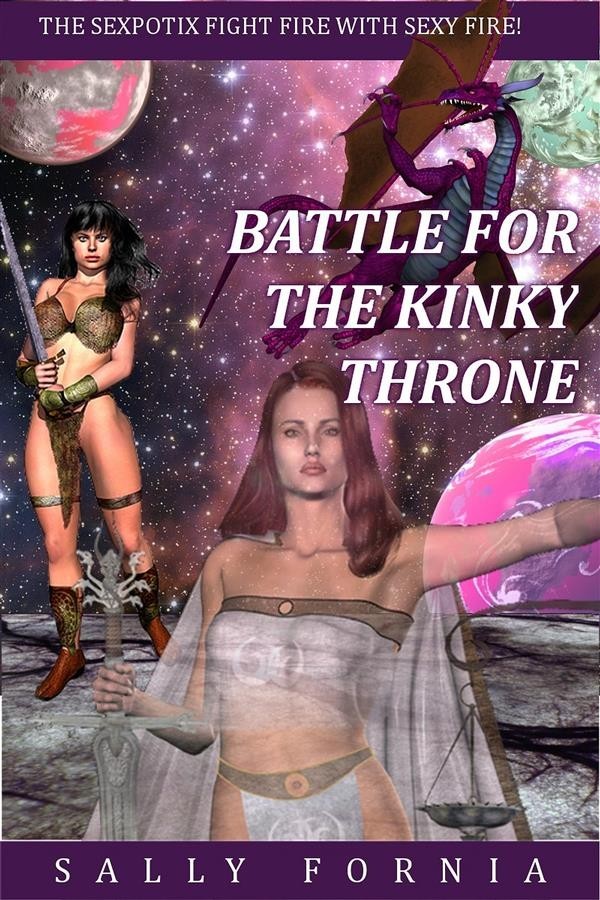 Battle for the Kinky Throne

The ruling goddess of Sexaria has been exiled once more, and a new god reigns in her place, submitting the people to his twisted sexual perversions. But his power will be defied once more. Awi, the sexy warrior, ex slave and lover of the goddess, will lead the resistance and try to depose the usurper, restoring the harmony in the planet controlled by the magic of sexual pleasure.

To do this, she will have to defeat the traps set on her way to make her surrender to pleasure and abandon her quest!

This second volume in the SeXpotiX saga is hotter, longer and darker than the first one, and can be read independently. You'll need to take frequent breaks in your reading! Because you've never read anything sexier than this.