The Man of the Forest 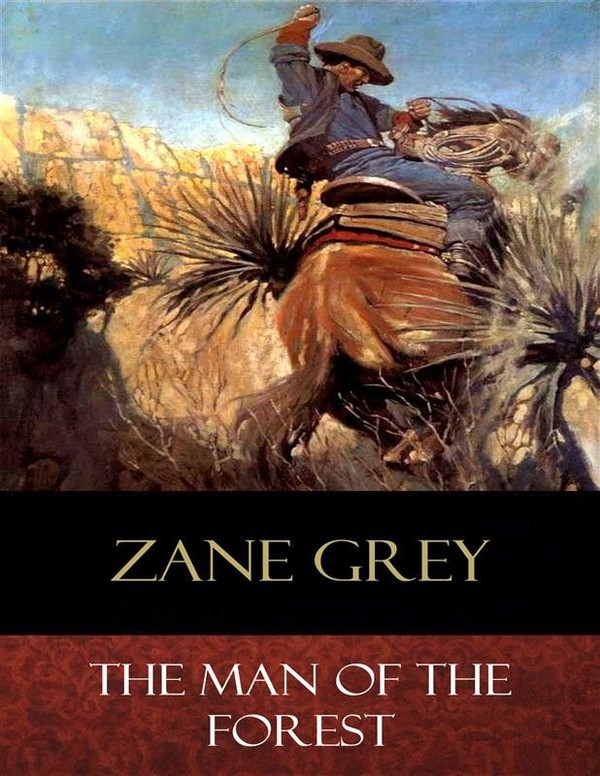 The Man of the Forest

The Man of the Forest by Zane Grey.

Accidentally overhearing a plot to kidnap the niece of a prominent rancher as she arrives from the East, Milt Dale springs into action. He comes out of his splendid isolation to protect Helen and her kid sister, Bo. Leading them away from manmade danger, exposing them to unaccustomed rigor on mountain trails, Dale imparts his rugged philosophy. Beyond the forest, Beasley and Snake Anson are still waiting to carry out their evil plot.

In this classic, a lone camper in the forest overhears a conversation that convinces him to leave his wild paradise to save a young woman from certain doom. The Man of the Forest isn't about to let a tough guy kill Helen to get his hands on her uncle's ranch.

Zane Grey was one of the first millionaire authors. With his veracity and emotional intensity, he connected with millions of readers worldwide, during peacetime and war, and inspired many Western writers who followed him.

Grey was a major force in shaping the myths of the Old West and his books and stories have been adapted into over 100 movies. His total book sales exceed 40 million.