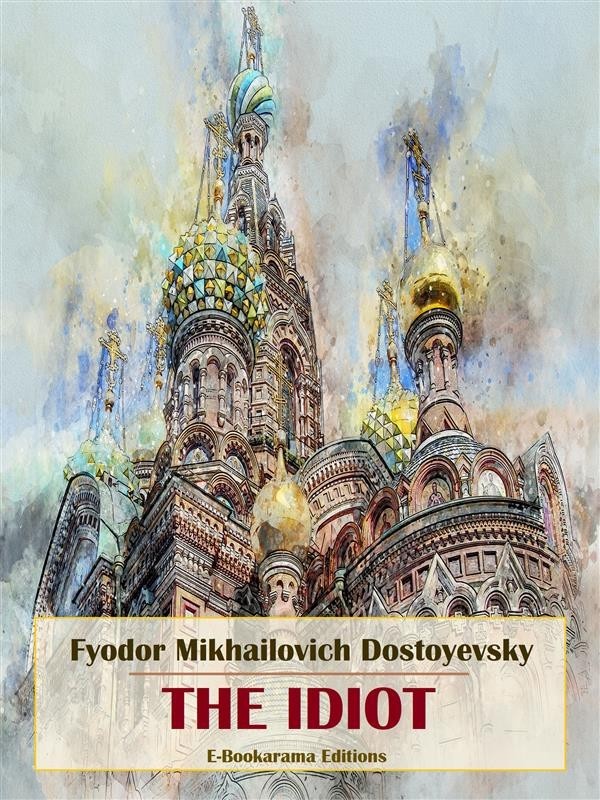 Although perhaps not as well-known a work as his masterpiece Crime and Punishment, Fyodor Dostoyevsky's The Idiot is a very important novel. Plagued with lifelong epilepsy and financial woes, Dostoyevsky still was able to produce some of the most significant fiction ever written.

Writing under immense pressure, and amid some of the most painful events and emotions of his life, Fyodor Dostoyevsky tackles the idea of creating a hero who is a ''perfectly beautiful man.'' The result is Prince Myshkin, hero of The Idiot. This Christ-like character brings to life both the beauty of faith and the contradictions that arise in the belief in a loving God. Don't be fooled by the modern understanding of the word ''idiot'' because Prince Myshkin is not a man with low intelligence. In calling him an ''idiot,'' Dostoyevsky is simply referring to Prince Myshkin's epileptic fits and his innocent and gentle nature, which tend to make him an outsider.

Returning to Russia from a sanitarium in Switzerland, the Christ-like epileptic Prince Myshkin finds himself enmeshed in a tangle of love, torn between two women—the notorious kept woman Nastasya and the pure Aglaia—both involved, in turn, with the corrupt, money-hungry Ganya. In the end, Myshkin’s honesty, goodness, and integrity are shown to be unequal to the moral emptiness of those around him.