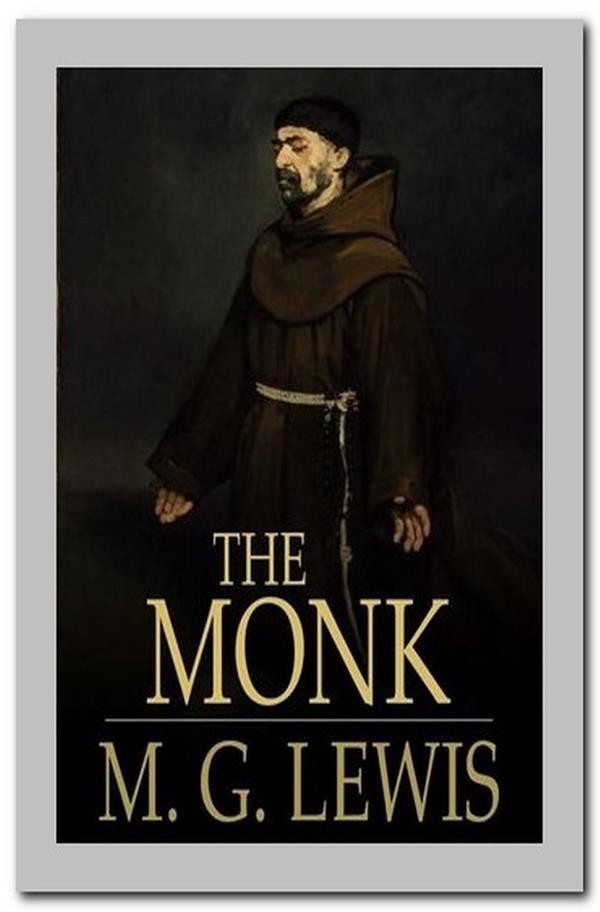 Newly arrived in Madrid, Leonella and her niece Antonia visit a church to hear the sermon of a celebrated priest, Ambrosio, and while waiting tell their story to two young men, Don Lorenzo and Don Christoval. Antonia's Grandfather is the Marquis de las Cisternas, who was unhappy with his son's marriage, causing her parents to flee, leaving their young son behind only to be told a month later he has died. Leonella has come to Madrid to convince the Marquis' son, Raymond de las Cisternas, to resume their pension, which has been cut off.