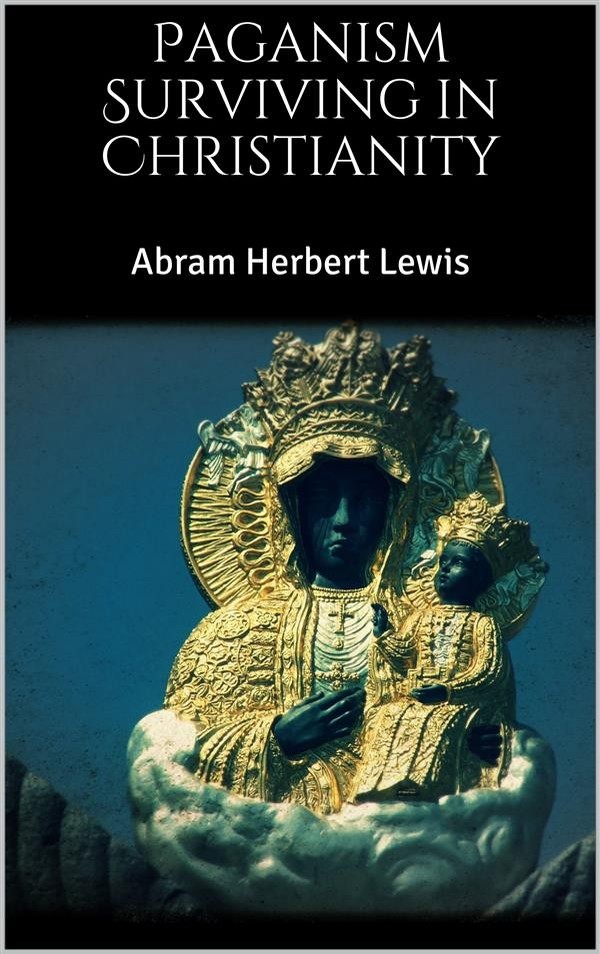 A preliminary survey is the more necessary lest the general reader fail to grant the facts of history a competent hearing and a just consideration. Unconsciously men think of the earliest Christianity as being like that which they profess. They measure the early centuries by their own. Their Church, its doctrines, forms, creeds and customs, stands as the representative of all Christianity. It seems like a “rude awakening” to ask men to believe that there is a “pagan residuum” in their faith, or in the customs of their fathers. The average Christian must pass through a broadening process, before he can justly consider such a question. Unhappily, there are too many who are unwilling to undergo such an enlargement of their religious and historical horizon as will make them competent to consider those facts which every earnest student of history must face. But the Christian who believes in the immortality of truth, and in the certainty of its triumph, will welcome all facts, even though they may modify the creed he has hitherto accepted.