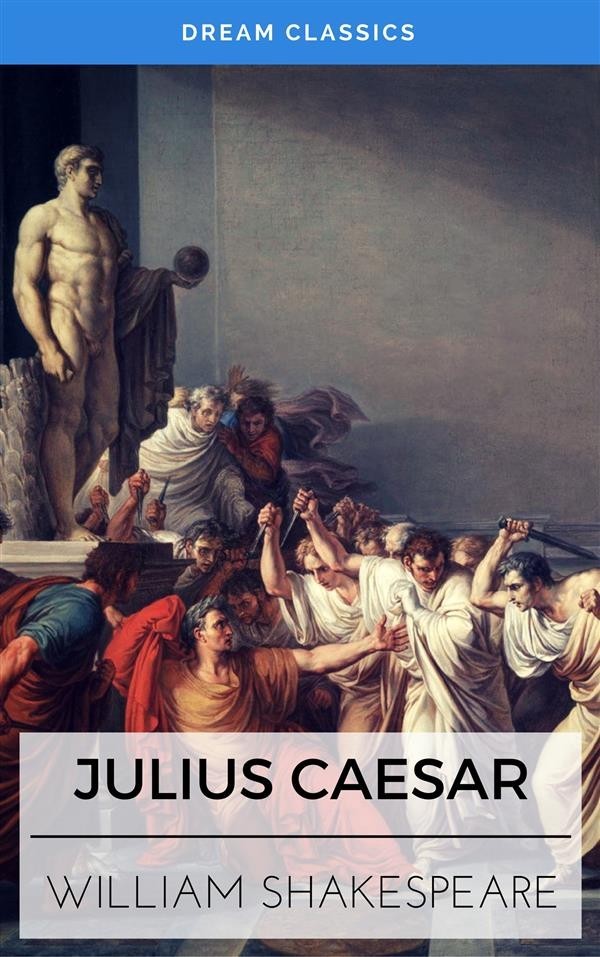 Julius Caesar is a tragedy by William Shakespeare, believed to have been written in 1599. It portrays the conspiracy against the Roman dictator of the same name, his assassination and its aftermath. It is one of several Roman plays that he wrote, based on true events from Roman history, which also include Coriolanus and Antony and Cleopatra.
Although the title of the play is Julius Caesar, Caesar is not the central character in its action; he appears in only three scenes, and is killed at the beginning of the third act. The protagonist of the play is Marcus Brutus, and the central psychological drama is his struggle between the conflicting demands of honour, patriotism, and friendship.