NAN of the GYPSIES - An American Coming of Age Novel 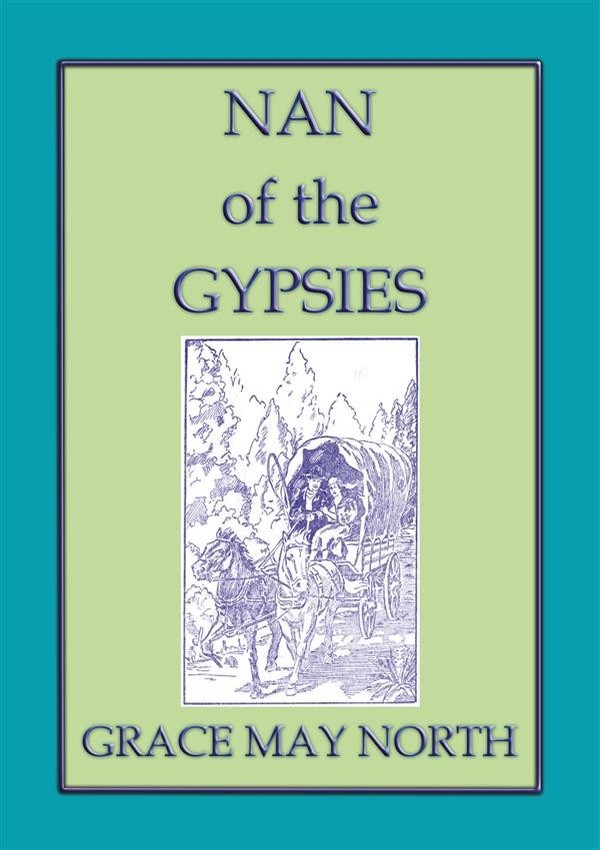 NAN of the GYPSIES - An American Coming of Age Novel

A “Coming of Age” YA book about Gypsies in America.
Nan is an orphan child travelling with a gypsy caravan in California. She is adopted and educated by a wealthy woman who loves her as if she were her own child. Her benefactress loses her fortune, but Nan does her part to help the household survive economically. When her long lost uncle arrives from Romania, Nan learns that her father was a famous Gypsy musician and her mother came from a wealthy and important Romanian family. When her mother and father died unexpectedly when she was a baby, she was given to her father’s sister to be raised among the Gypsies. Difficulties among the Gypsy clan forced her to leave the caravan, and thus she was adopted and raised by the wealthy woman. In the end, a neighbour boy who has loved Nan for years, proposes and they get married. They go on a Gypsy honeymoon in a ‘roulotte.’ (round-topped wooden caravan pulled by horse).
What happens next you ask? Well, you’ll just have to download and read this FREE book to find out for yourself.
NOTE: Some interesting parts of this story are that this book was written in 1926, and it takes place in southern California. The band of Gypsies were in fact, trying to go over the border into Mexico.