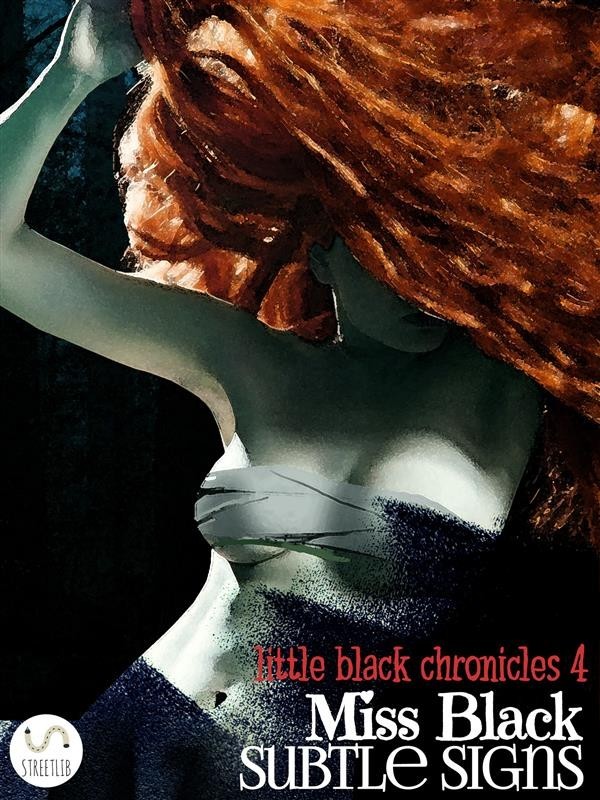 From Spain in the Moors Era, to Scotland in the 15th century, from 18th century Germany to modern London, the lives of the vampires and the werewolves that we know have many secrets.
What is the connection between Tyr, the albino vampire and Eno, the African blood eater? Who was the Scottish woman who reminded Adrian of Sarah? How did Vlan and Myra become what they are? Is Anne, Harry’s bodyguard, only a faithful she-wolf? Who betrayed both species by handing over Sarah’s son to the Observers?
A long journey through the centuries and through the darkest shadows of passion, but also through timeless feelings that tie all beings together, whether they are human or not.
The final chapter of the Little Black Chronicles.
--
EXPLICIT CONTENT
--
He turned around. Anne was approaching him and it was clear she wanted to speak to him. He stuck his hands in his pockets and waited for her to reach him.
‘Sir…’ she said, stopping a few feet away from him, ‘…I smelt you out here and…’ Harry sniffed the air more attentively. Well, he was almost flattered that she was still turned on.
Anne blushed, taking a small step back. ‘Well, regarding this morning… and… I’m sorry, sir, I didn’t…’
Harry shrugged. ‘It’s her smell. She is intoxicating,’ he said. ‘And you are too,’ he added turning his back on her. He walked calmly towards the back of the house. Anne stayed where she was, obviously undecided.
‘It’s up to you,’ Harry specified, turning somewhat before carrying on.
He heard her footsteps behind him. There was no need to add anything else.
He entered the back door and hallway, which was rather bare. In a corner there was all the gardening equipment hung up on the wall and a cupboard that had who knows what inside. Stuff that his employees used, probably. Anne entered behind him and closed the door. She looked around, she looked at him, then she rested her elbows against the wall, pushing her bum outwards.
Her smell, now that they were in a small space was… significant. Harry got a slight head rush, while he approached her. Standing up behind her, he unfastened her trousers and he lowered them to under her buttocks.
She had a nice, firm behind, among other things. A really beautiful behind. All of Anne was rather appealing really, even if she couldn’t hold up to Sarah’s standards. Sarah was beautiful from the tip of her hair to the tips of her feet. Sarah made you hard even by just looking at a photograph of her.
Anne was… excited. And thus exciting as a consequence, for any other wolf. She was willing to mate.
She was… well, a human would have defined her as wet.