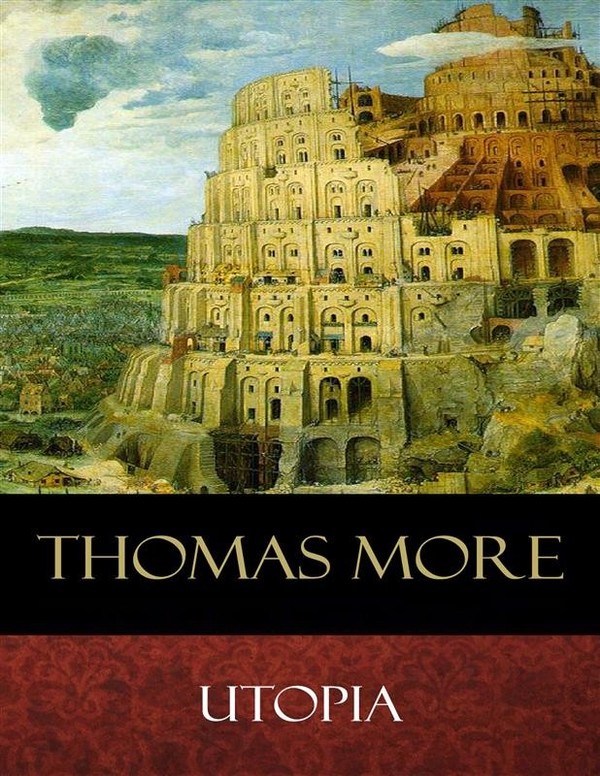 Utopia is a work of fiction and political philosophy by Thomas More published in 1516, composed in the Latin language.

The book is a frame narrative primarily depicting a fictional island society and its religious, social and political customs.

Sir Thomas More, son of Sir John More, a justice of the King’s Bench, was born in 1478, in Milk Street, in the city of London.

Two great figures loom on the threshold of Socialism: Thomas More and Thomas Münzer, two men whose fame rang throughout Europe in their lifetimes: one a statesman and scholar who attained to the highest position in his native land and whose works aroused the admiration of his contemporaries; the other an agitator and organiser, before whose quickly collected multitudes of proletarians and peasants the German princes trembled.