The Story of Ida Pfeiffer 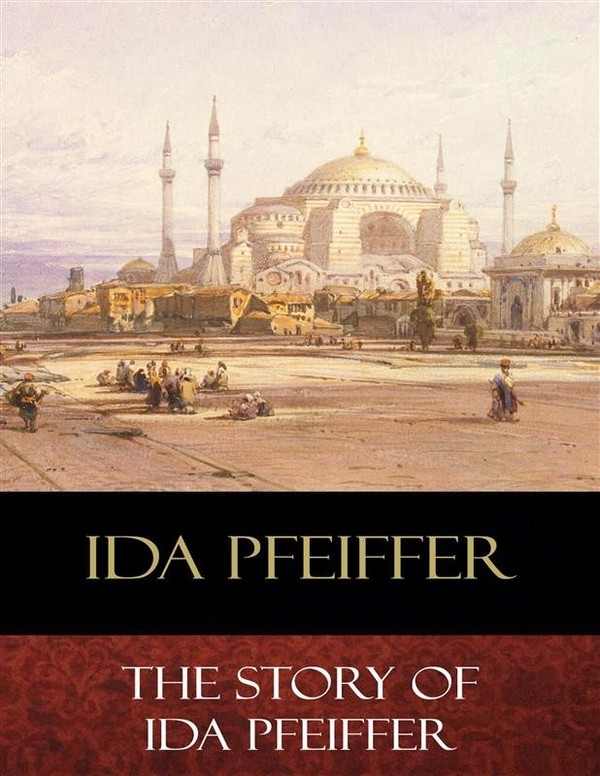 The Story of Ida Pfeiffer

Ida Laura Pfeiffer (1797-Vienna), was an Austrian traveler and travel book author. She was one of the first female explorers, whose popular books were translated into seven languages. She was a member of geographical societies of both Berlin and Paris, but not of Royal Geographical Society in London due to her sex.

She was only in her tenth year, however, when he died; and she then passed naturally enough under the maternal control. Between her own inclinations and her mother's ideas of maidenly culture a great contest immediately arose. Her mother could not understand why her daughter should prefer the violin to the piano, and the masculine trousers to the feminine petticoat. In fact, she did not understand Ida, and it may be assumed that Ida did not understand her.

Cannot imagine the bravery and endurance of this woman. No money, no internet, and well past middle age when she even began her travels. Ida Pfeiffer was pretty amazing.