The Awakening of Europe 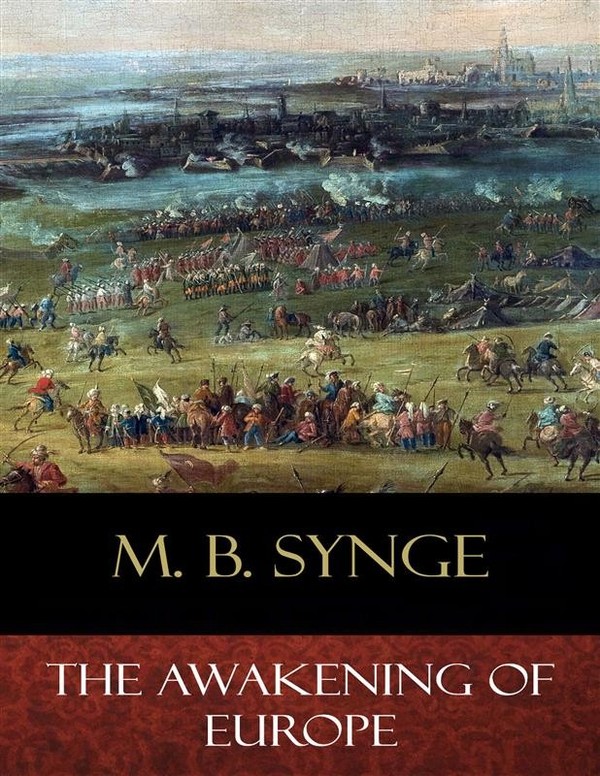 The Awakening of Europe

The Awakening of Europe by M. B. Synge; Illustrated and published for the first time in 1909.

Covers the reformation in Germany, the Netherlands, France, and England, as well as the settlement of colonies in America. The rise of England and the Netherlands as sea powers, and the corresponding fall of Spain, as well as the rise of Russia, Austria, and the German states are also presented. Suitable for children ages 11 and up to read to themselves and for children as young as 8 as a read-aloud.

With fifty or so short chapters in this volume, it links the great eras in time and place together by a chain of stories of individuals who played principal parts in the events related. While statesmen and military commanders figure heavily in the narrative, stories of explorers, scientists, artists, authors, and religious figures are also presented. The author writes in an engaging fashion, using dialog frequently to bring scenes to life.