Office Wife 1: Banged By The Boss While Hubby Watches 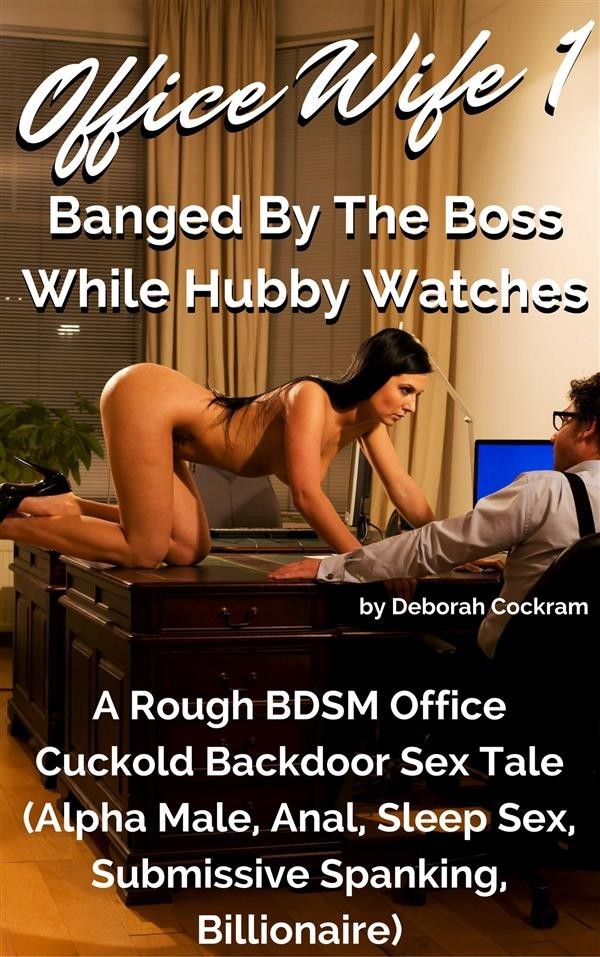 Office Wife 1: Banged By The Boss While Hubby Watches

Linda's husband warned her against taking the job. He had worked for Mr. Kendrick for years, and he knew the Big Boss Man expected intimate service from his secretaries.
At least that's what hubby said. He pleaded with her not to apply, not to accept the job when it was offered, but how bad could it really be, right?
At least that's what Linda thought.
Then she finds herself stretched out on Mr. Kendrick's conference table, helpless, vulnerable, absolutely at the Big Boss Man's mercy while he ravishes her, exploring every single part of her.
The worst part (or maybe, secretly, she would admit the most scintillating part)? Her dear, helpless hubby has to watch, powerless to do anything while Mr. Kendrick explores every inch of her body in this boundary-pushing tale of office romance; hard rough intimacy; alpha male domination and cuckolding…