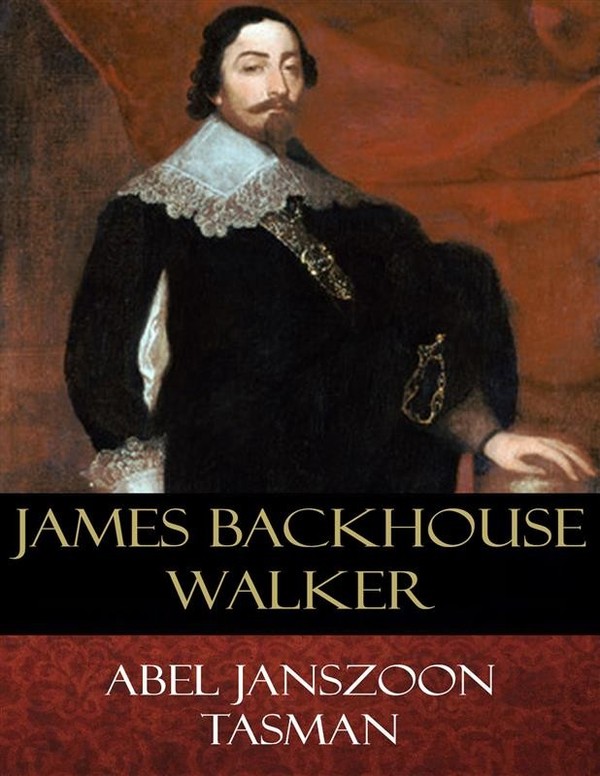 Abel Janszoon Tasman was a Dutch seafarer, explorer and merchant, best known for his voyages of 1642 and 1644 in the service of the VOC. He was the first known European explorer to reach the islands of Van Diemen's Land (now Tasmania) and New Zealand, and to sight the Fiji islands. His navigator François Visscher, and his merchant Isaack Gilsemans, mapped substantial portions of Australia, New Zealand and some Pacific Islands.

No life of the first circumnavigator of Australia has hitherto appeared in English. Nothing has been accessible to the English reader but an abstract of one voyage and a few lines in biographical dictionaries. This is scarcely surprising, when we consider how careless Tasman's own countrymen have been of his fame. Fifty years ago all that had been printed in his own country consisted of short abstracts of a few voyages, and these were hidden away in bulky collections. Even the date and place of his birth were matter for conjecture .and dispute. Things are somewhat better now.