Hot Times With The Three Handymen 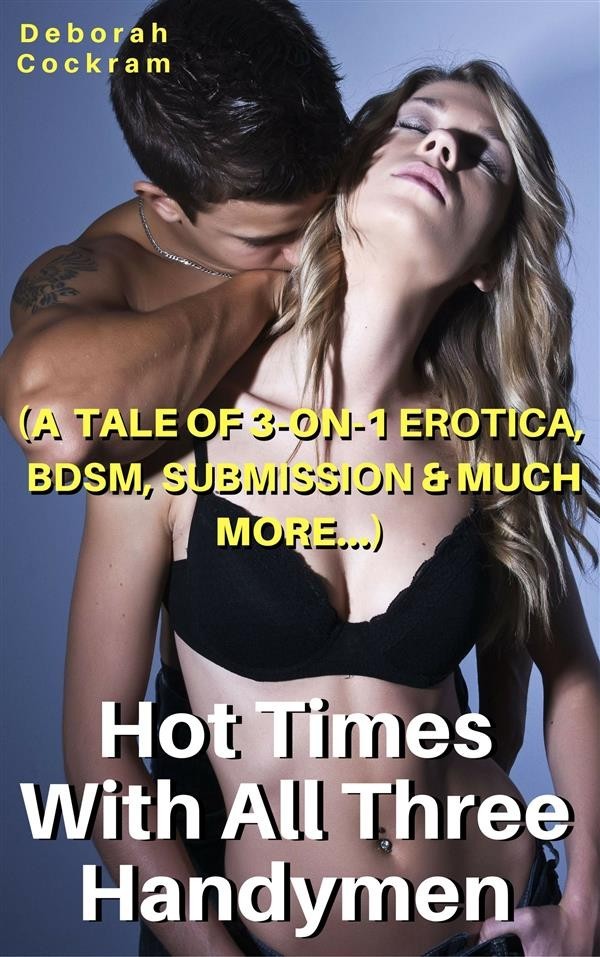 Hot Times With The Three Handymen

Jenny had a problem. Many of them -- a broken down washing machine, an overhead light that was out, and others -- and she had no money to pay anyone for the repair bills. So she put an ad online, asking for help, offering some, um, "non-traditional" payment methods.

Now they're all fixed – her broken down washing machine and AC are both working just fine, her beat-up old car is running as smoothly as the day it rolled off the production line, and even her ratty old furniture has been replaced with new, comfy pieces.

And the entire wicked affair is just a click away…