Story of a Soul 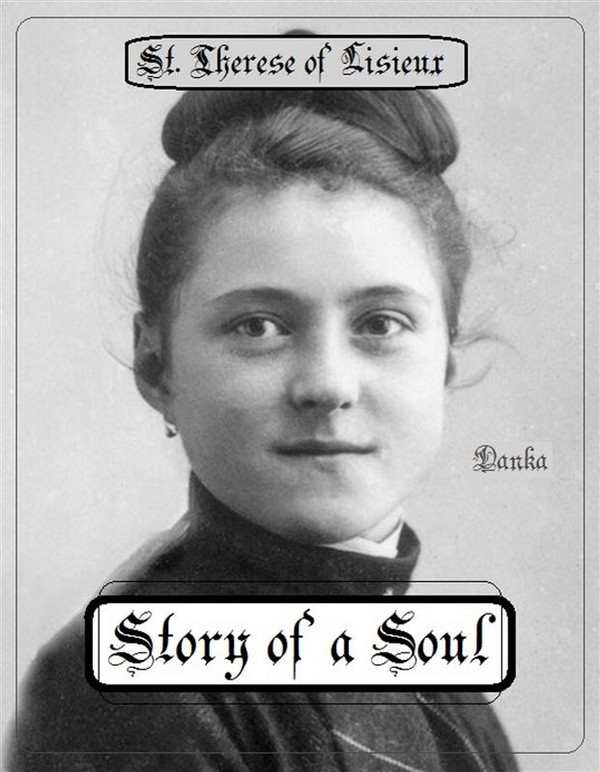 Story of a Soul

Story of a Soul is often called Therese's autobiography. She wrote three manuscripts: in 1895, for her sisters, a memoir of her childhood; in 1896, for her sister Marie, a souvenir of her last private retreat; and, in June 1897, for her prioress, Mother Marie de Gonzague, a reflection on her religious life. Translated into more than sixty languages, this classic in which Therese tells the story of her soul has had a miraculous impact on countless other souls.In Story of a Soul Therese writes "I find myself at a period in my life when I can cast a glance on the past," but in her letters we accompany her day by day. Read what she wrote at 14 on the day of her audience with Pope Leo XIII ("The good Pope is so old, one would say he is dead") and at 17 when she learned that her father would not be present at her reception of the veil: "Celine, my tears are falling as I write . . . ").