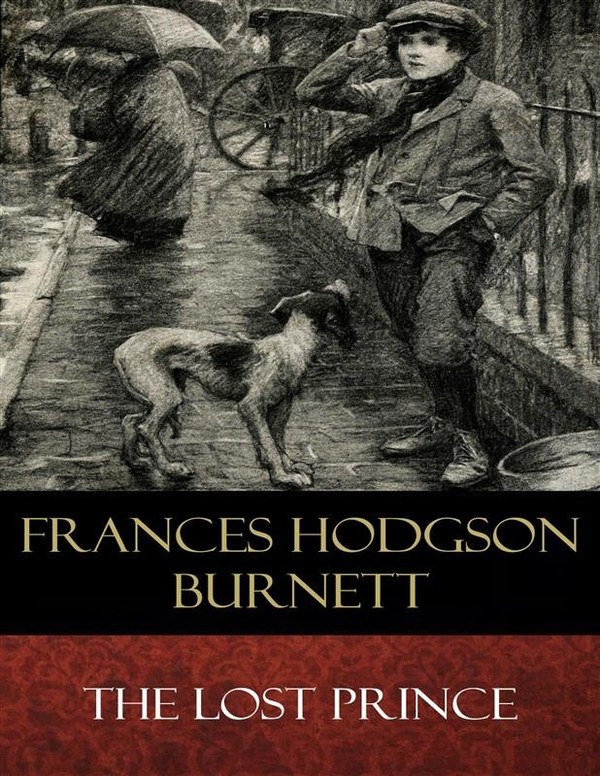 This book is about Marco Loristan, his father, and his friend, a street urchin called "The Rat". Marco's father, Stefan, is a Samavian patriot working to overthrow the cruel dictatorship in the kingdom of Samavia. Marco and his father come to London where Marco strikes up a friendship with a crippled street urchin known as The Rat. The friendship occurs when Marco overhears The Rat shouting in military form. Marco discovers he had stumbled upon a club known as the Squad, where the boys drill under the leadership of The Rat, whose education and imagination far exceeds their own.

Stefan, realizing that two boys are less likely to be noticed, entrusts them with a secret mission to travel across Europe giving the secret sign: 'The Lamp is lighted.' Marco is to go as the Bearer of the Sign while The Rat goes as his Aide-de-Camp.

This brings about a revolution which succeeds in overthrowing the old regime and re-establishing the rightful king. When Marco and The Rat return to London, Stefan has already left for Samavia. They wait there with his father's faithful bodyguard, Lazarus, until Stefan calls. The book ends in a climactic scene as Marco realizes his father is the descendant of Ivor Fedorovitch and thus the rightful king of Samavia.