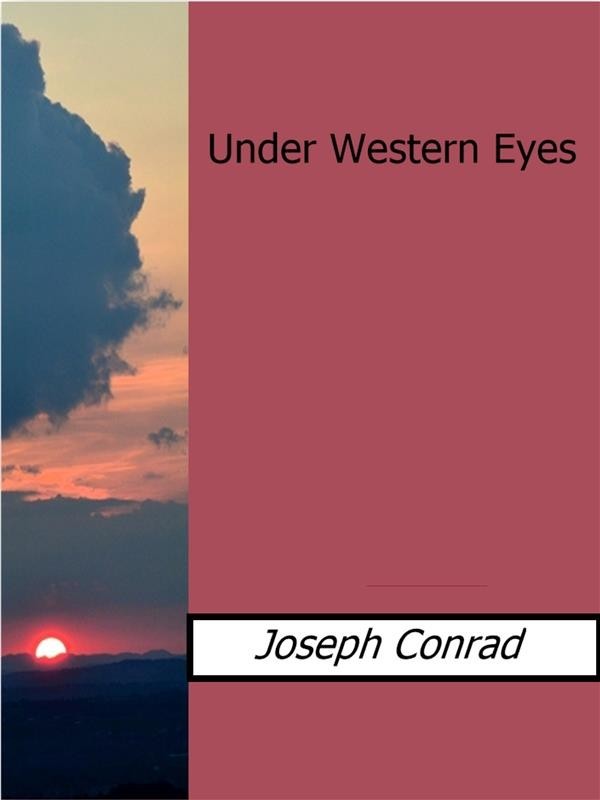 Under Western Eyes (1911) is a novel by Joseph Conrad. The novel takes place in St. Petersburg, Russia, and Geneva, Switzerland, and is viewed as Conrad's response to the themes explored in Crime and Punishment; Conrad was reputed to have detested Dostoevsky. It is also, some say, Conrad's response to his own early life; his father was a famous revolutionary imprisoned by the Russians, but, instead of following in his father's footsteps, at the age of sixteen Conrad left his native land forever. Indeed, while writing Under Western Eyes, Conrad suffered a weeks-long breakdown during which he conversed with the novel's characters in Polish. This novel is considered to be one of Conrad's major works and is close in subject matter to The Secret Agent. It is full of cynicism and conflict about the historical failures of revolutionary movements and ideals. Conrad remarks in this book, as well as others, on the irrationality of life, the opacity of character, the unfairness with which suffering is inflicted upon the innocent and poor, and the careless disregard for the lives of those with whom we share existence.