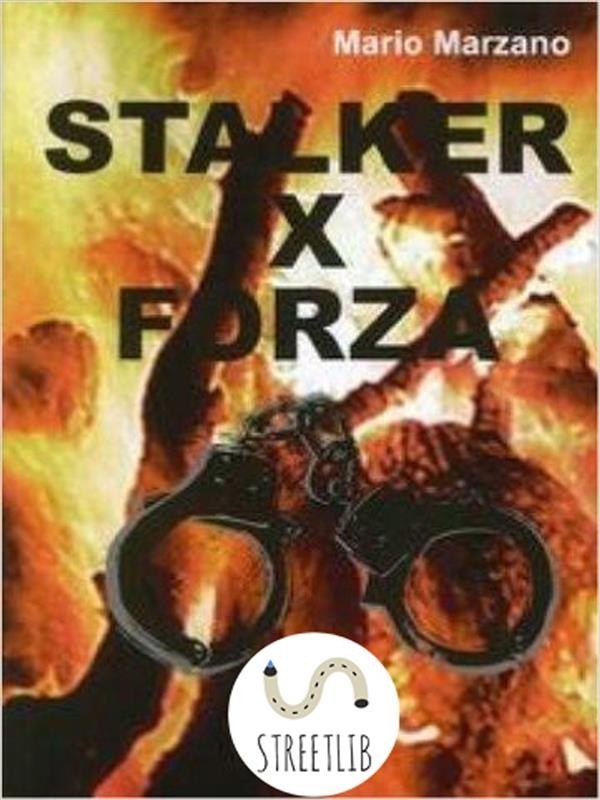 With considerations of the legal rules that effectively super vi se the appli ca tion of the laws on stalking.
The story you are about to read speaks of a story of low justice that could concern everyone, including us who are not scammers, molesters, thieves, assassins. In a country that would be considered civil, laws that, if not observed, could imply criminal consequences for citizens, should be understandable to everyone, and should not lend themselves to subjective interpretations. One should not come to the possibility that a person may feel almost normal a mere companion's violence, but a presumed crime of sms, even pedantic, received without his
apparent consensus.