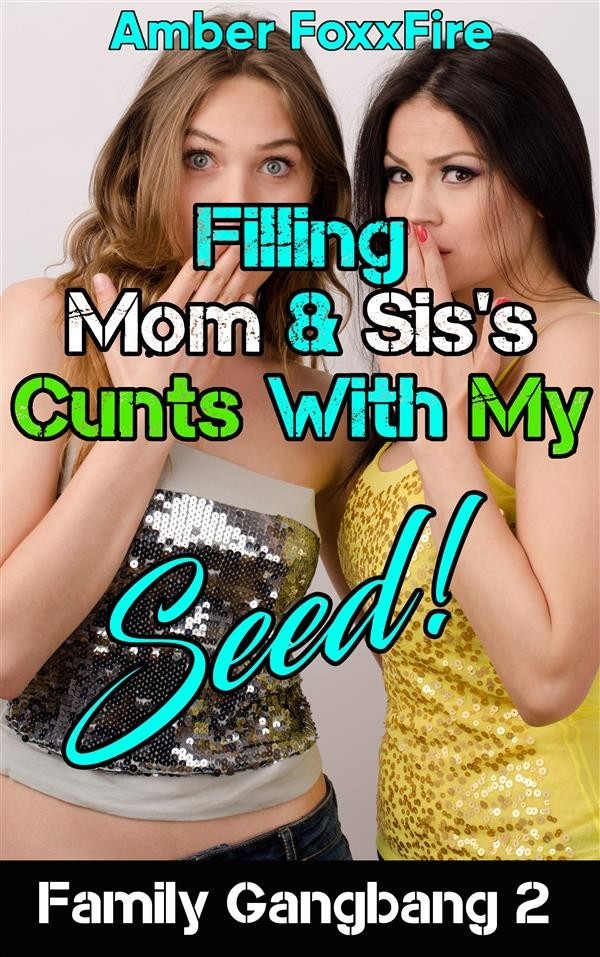 Sneaking out of the hotel, Kyle rendezvous with his 18-year-old sister, Alice, for a midnight tryst on the Hawaiian beach. As they’re making out, their mother catches them in the act.

How will she react to their illicit affair? No matter what, this will be a lesson neither of them will ever forget.

"Finally! I was going to go back to the hotel if you hadn't shown up." Alice stamped her foot on the sand as she folded her arms across her ample breasts.

"We can't go skinny dipping until mom's in bed. I was just having a tough time getting away." Kyle admired his 18-year-old sister's nude body in the soft moonlight.

There was a tug in his loins as he saw his sister differently for the first time. Her hourglass figure, with her ample breasts, wide hips and long legs made her seem like a woman instead of just his sister.

Shaking his head, he stripped. Did he see a look of carnal lust in her blue eyes?

"Come on, race you to the waves." Alice raced away as Kyle watched her, feeling instinctive urges rise with his cock.

Under the soft Hawaiian moonlight they played in the waves, laughed and talked as they had done for as long as either could remember.

When they emerged from the waves, Kyle stared at his sister's womanly body. Heat radiated from his loins as he encased his arms around her, pulling her to his muscular chest.

She blushed as she ran her fingers over his biceps and chest. Her breathing was hard and fast as if she needed something.

"I never realized how much of a man you've grown up to be." Alice blushed, looking away as if she had said something naughty.

"You're beautiful." Kyle said, wishing he had the words to describe her.

They explored their bodies, kissing and licking everywhere as they lay upon the beach.

Alice's searing kisses burned through him, alighting his inner fire. Her lips were so soft and her hands and breasts were so womanly.

"We shouldn't be doing this." Alice gasped, attempting to control her raging emotions.