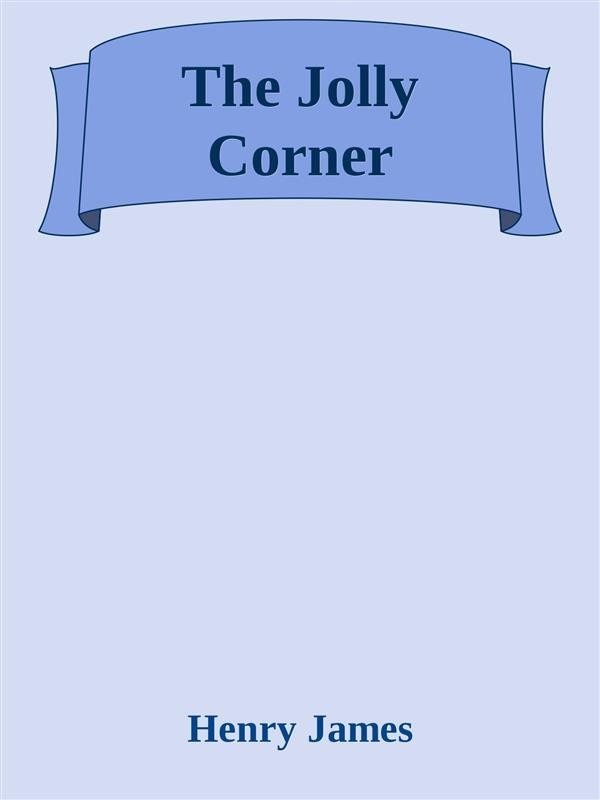 Henry James, OM (15 April 1843 – 28 February 1916) was an American author regarded as a key transitional figure between literary realism and literary modernism, and is considered by many to be among the greatest novelists in the English language. He was the son of Henry James, Sr. and the brother of renowned philosopher and psychologist William James and diarist Alice James.
He is best known for a number of novels dealing with the social and marital interplay between emigre Americans, English people, and continental Europeans – examples of such novels include The Portrait of a Lady, The Ambassadors, and The Wings of the Dove. His later works were increasingly experimental. In describing the internal states of mind and social dynamics of his characters, James often made use of a personal style in which ambiguous or contradictory motivations and impressions were overlaid or closely juxtaposed in the discussion of a single character's psyche. For their unique ambiguity, as well as for other aspects of their composition, his late works have been compared to impressionist painting.
In addition to voluminous works of fiction, James published articles and books of criticism, travel, biography, autobiography, and plays. Born in the United States, James largely relocated to Europe as a young man and eventually settled in England, becoming a British subject in 1915, one year before his death. James was nominated for the Nobel Prize in Literature in 1911, 1912, and 1916.[