The Philosophy of Spiritual Activity 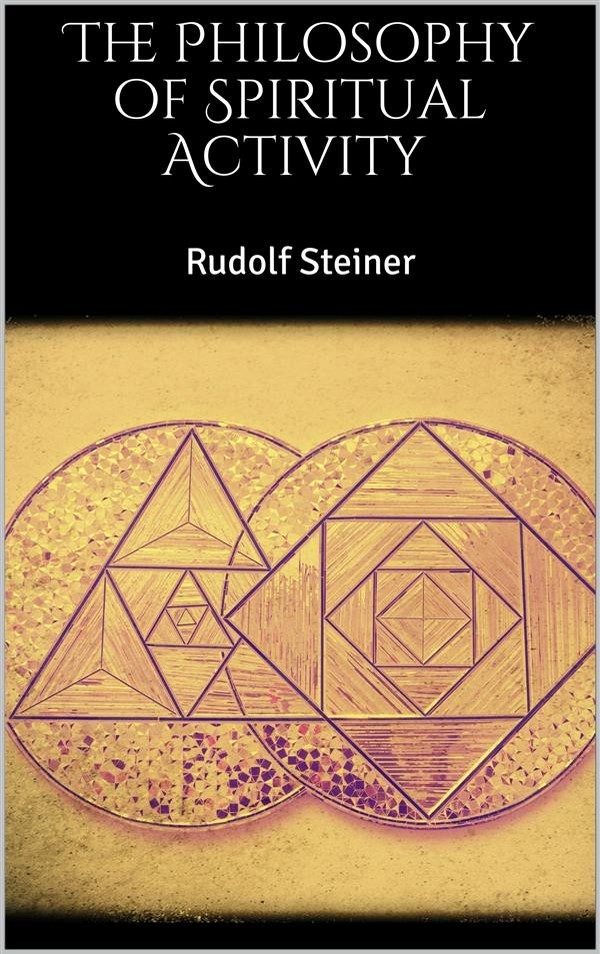 The Philosophy of Spiritual Activity

Is man free in action and thought, or is he bound by an iron necessity? There are few questions on which so much ingenuity has been expended. The idea of freedom has found enthusiastic supporters and stubborn opponents in plenty. There are those who, in their moral fervour, label anyone a man of limited intelligence who can deny so patent a fact as freedom. Opposed to them are others who regard it as the acme of unscientific thinking for anyone to believe that the uniformity of natural law is broken in the sphere of human action and thought. One and the same thing is thus proclaimed, now as the most precious possession of humanity, now as its most fatal illusion. Infinite subtlety has been employed to explain how human freedom can be consistent with determinism in nature of which man, after all, is a part. Others have been at no less pains to explain how such a delusion as this could have arisen. That we are dealing here with one of the most important questions for life, religion, conduct, science, must be clear to every one whose most prominent trait of character is not the reverse of thoroughness.