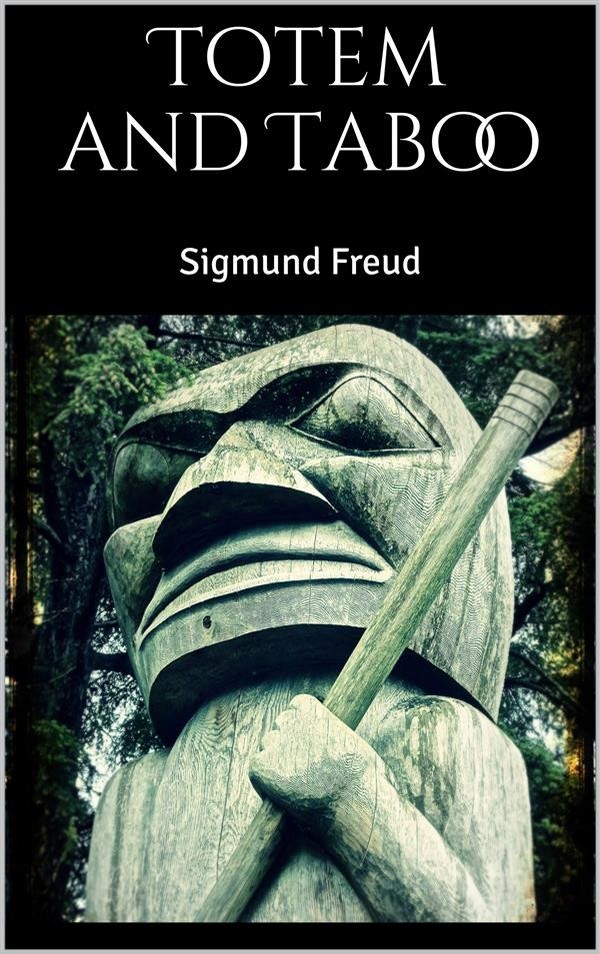 WHEN one reviews the history of psychoanalysis one finds that it had its inception in the study of morbid mental states. Beginning with the observation of hysteria and the other neuroses Professor Freud gradually extended his investigations to normal psychology and evolved new concepts and new methods of study. The neurotic symptoms were no longer imaginary troubles the nature of which one could not grasp, but were conceived as mental and emotional maladjustments to one’s environment. The stamp of degeneracy impressed upon neurotics by other schools of medicine was altogether eradicated. Deeper investigation showed conclusively that a person might become neurotic if subjected to certain environments, and that there was no definite dividing line between normal and abnormal. The hysterical symptoms, obsessions, doubts, phobias, as well as hallucinations of the insane, show the same mechanisms as those similar psychic structures which one constantly encounters in normal persons in the form of mistakes in talking, reading, writing, forgetting, dreams and wit. The dream, always highly valued by the populace, and as much despised by the educated classes, has a definite structure and meaning when subjected to analysis. Professor Freud’s monumental work, The Interpretation of Dreams, marked a new epoch in the history of mental science. One might use the same words in reference to his profound analysis of wit.