THE ADVENTURES OF VISU - A Japanese Rip-Van-Winkle Tale 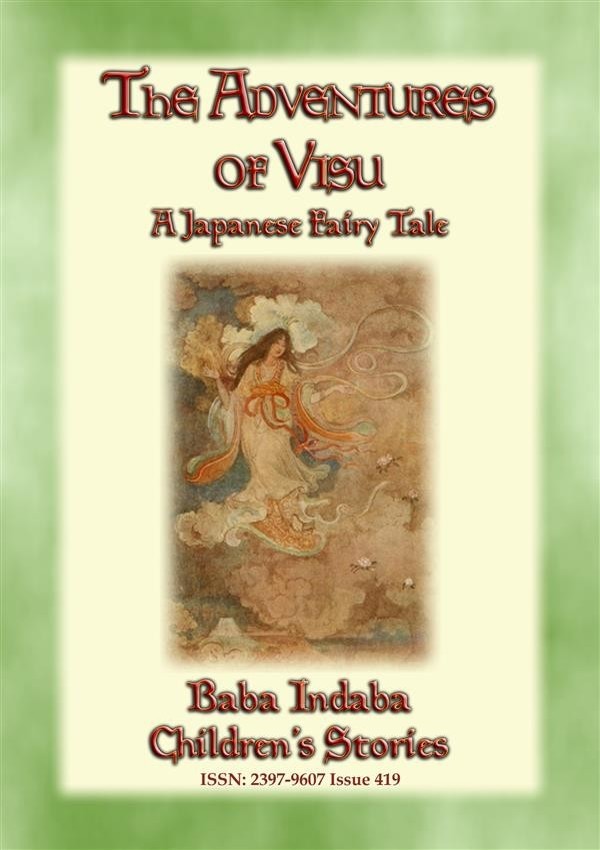 THE ADVENTURES OF VISU - A Japanese Rip-Van-Winkle Tale

A long, long time ago in far, far away Japan, one day Visu received a visit from an old priest, who said to him: "Honourable woodman, I am afraid you never pray." Visu replied: "If you had a wife and a large family to keep, you too would never have time to pray." This remark made the priest angry, and the old man gave the woodcutter a vivid description of the horror of being reborn as a toad, or a mouse, or an insect for millions of years. Such lurid details were not to Visu's liking, and he accordingly promised the priest that in future he would pray. "Work and pray," said the priest as he took his departure.

Unfortunately Visu did nothing but pray. He prayed all day long and refused to do any work, so that his rice crops withered and his wife and family starved. Visu's wife, who had hitherto never said a harsh or bitter word to her husband, now became extremely angry, and, pointing to the poor thin bodies of her children, she exclaimed: "Rise, Visu, take up your axe and do something more helpful to us all than the mere mumbling of prayers!"

Visu was so utterly amazed at what his wife had said that it was some time before he could think of a fitting reply. When he did so his words came hot and strong to the ears of his poor, much-wronged wife.

Well, what happened next you ask…? Well many things happened, some silly and some serious. To find the answers to these questions, and others you may have, you will have to download and read this story to find out!

BUY ANY of the BABA INDABA CHILDREN’S STORIES at https://goo.gl/65LXNM