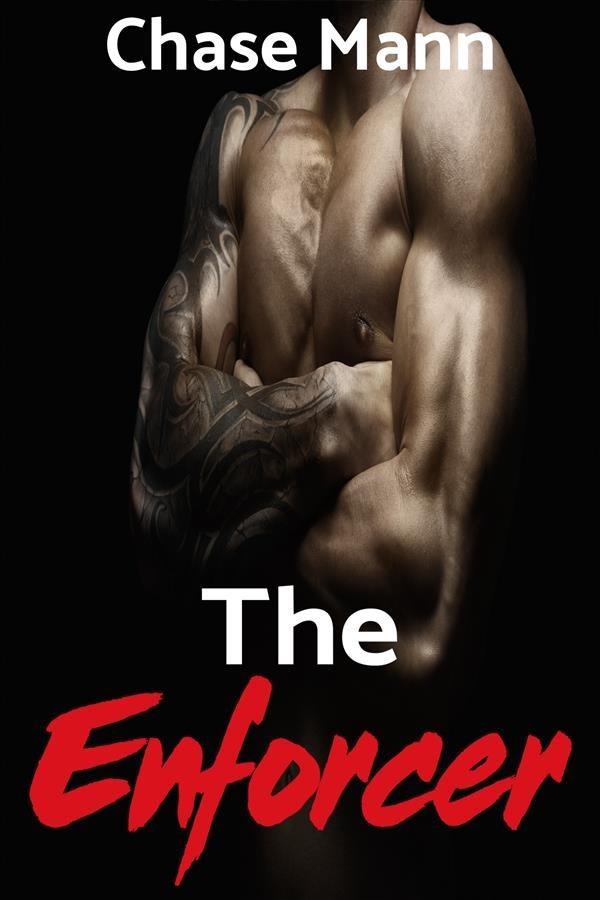 His Master locked his chastity cage and then his blindfold. His hands had been bound and chained above his head so most of his weight was taken on his arms.  He always enjoyed his mixed excitement and humiliation. He had called in his Enforcer to watch, who had laughed contemptuously to see his humiliation and to turn it up a notch. The Enforcer showed his disdain by his roughness as he pulled his arms above his head and tightened the chains. "He certainly doesn't have much staying power, does he?"

Once he had locked him up his Master kissed him on the lips, ran his hands over the ripples of his washboard stomach, tapped his chastity cage and murmured "Remember I love you. Be good."

"It doesn't matter if he is good or not, he has no choice but to learn," the Enforcer said as the door closed, leaving them alone.