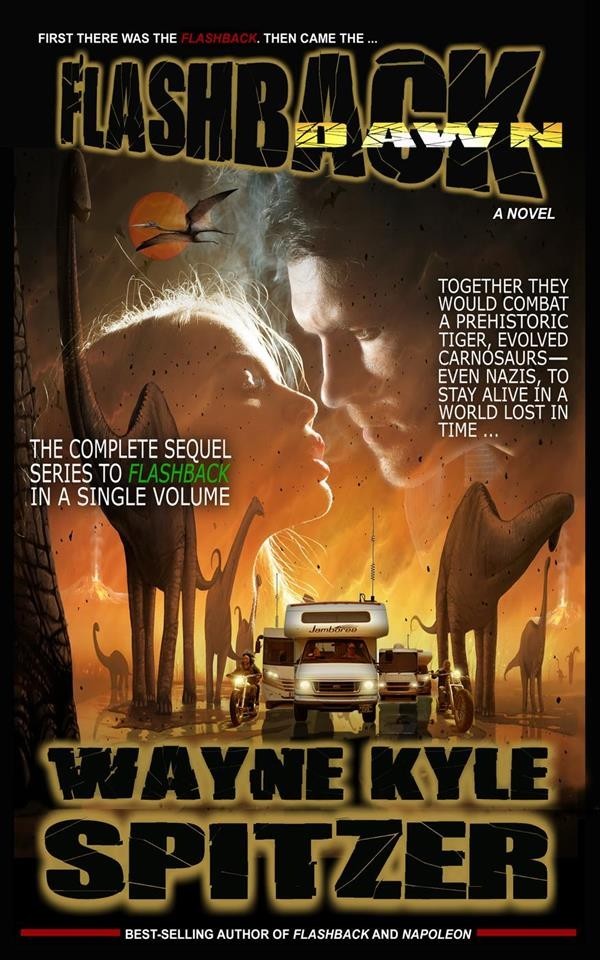 As it never had before the Flashback, the supermarket slept, mostly. Although its exterior was covered with creeper vines and mossy growths, its interior remained remarkably unchanged—even its power continued to hum. Still, the long lights that hung suspended over its aisles had largely gone dead; and of those that remained live, many had begun to flicker and fail. No humans walked the once-polished floors of the Ozark Food and Drug Supercenter, nor did they crowd the expansive front lot where they had once competed—sometimes violently—for parking space. And yet, from the markings on the signboards and multitudes of packages to the Christmas music drifting like fog up and down the aisles, their presence remained.