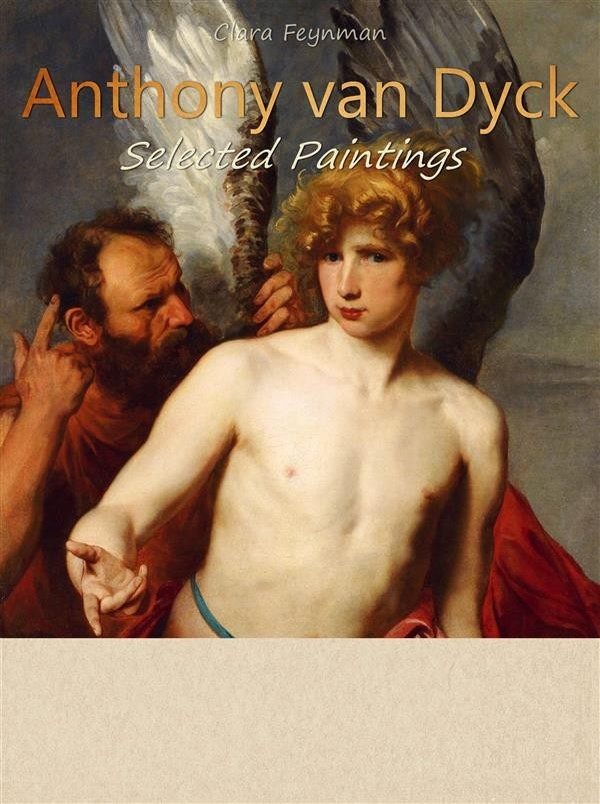 Sir Anthony van Dyck (1599 – 1641) was a Flemish Baroque artist who became the leading court painter in England, after enjoying great success in Italy and Flanders. He is most famous for his portraits of Charles I of England and his family and court, painted with a relaxed elegance that was to be the dominant influence on English portrait-painting for the next 150 years. He also painted biblical and mythological subjects, displayed outstanding facility as a draughtsman, and was an important innovator in watercolour and etching.
With the partial exception of Holbein, van Dyck and his exact contemporary Diego Velázquez were the first painters of pre-eminent talent to work mainly as Court portraitists. The slightly younger Rembrandt was also to work mainly as a portraitist for a period. In the contemporary theory of the hierarchy of genres portrait-painting came well below history painting which covered religious scenes also, and for most major painters portraits were a relatively small part of their output, in terms of the time spent on them. Rubens for example mostly painted portraits only of his immediate circle, but though he worked for most of the courts of Europe, he avoided exclusive attachment to any of them.