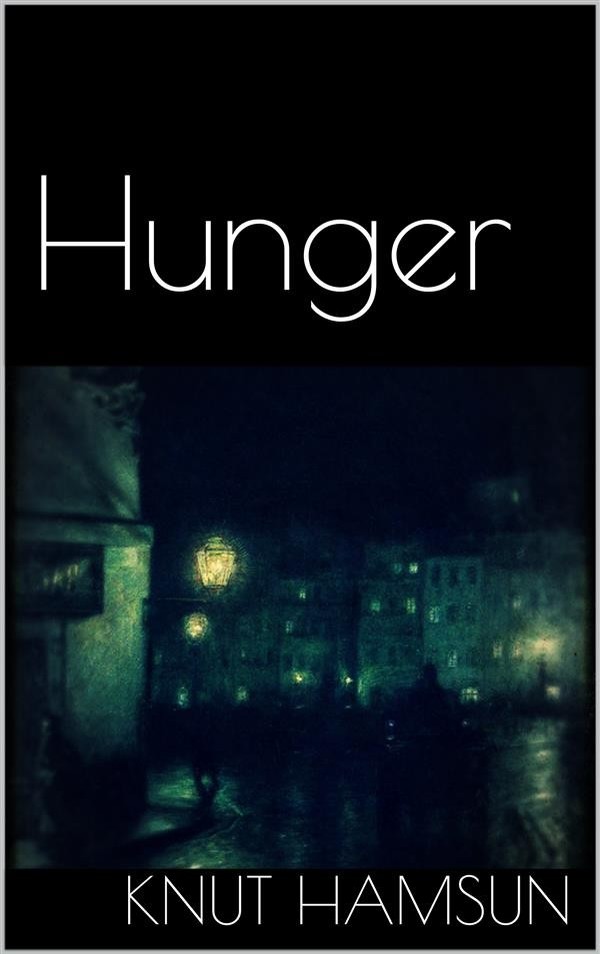 Since the death of Ibsen and Strindberg, Hamsun is undoubtedly the foremost creative writer of the Scandinavian countries. Those approaching most nearly to his position are probably Selma Lagerlöf in Sweden and Henrik Pontoppidan in Denmark. Both these, however, seem to have less than he of that width of outlook, validity of interpretation and authority of tone that made the greater masters what they were. His reputation is not confined to his own country or the two Scandinavian sister nations. It spread long ago over the rest of Europe, taking deepest roots in Russia, where several editions of his collected works have already appeared, and where he is spoken of as the equal of Tolstoy and Dostoyevski. The enthusiasm of this approval is a characteristic symptom that throws interesting light on Russia as well as on Hamsun. Hearing of it, one might expect him to prove a man of the masses, full of keen social consciousness. Instead, he must be classed as an individualistic romanticist and a highly subjective aristocrat, whose foremost passion in life is violent, defiant deviation from everything average and ordinary. He fears and flouts the dominance of the many, and his heroes, who are nothing but slightly varied images of himself, are invariably marked by an originality of speech and action that brings them close to, if not across, the borderline of the eccentric.