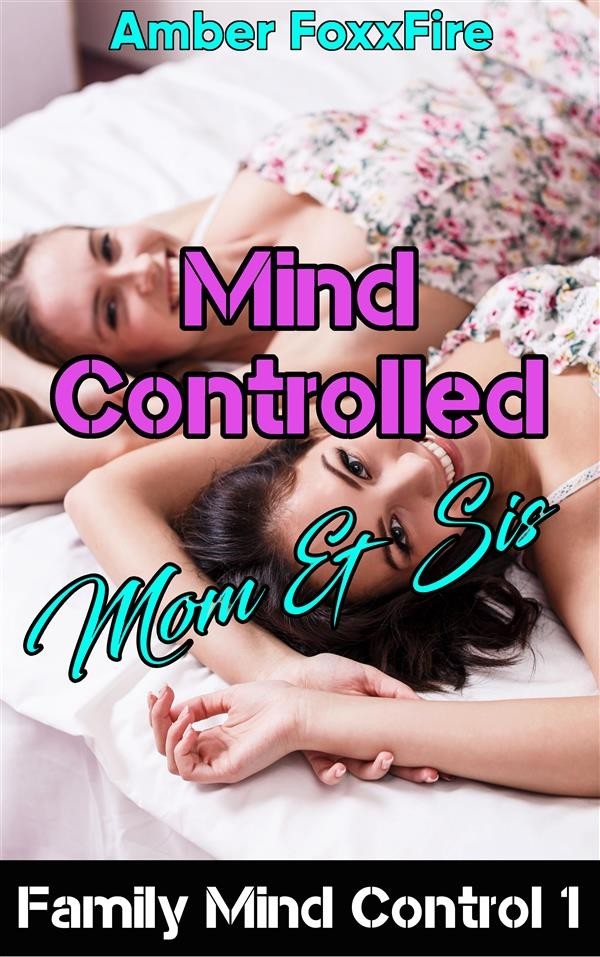 Distraught, mom drank the wine that I had laced.

"Mom, come down and let me explain." Randy said as he pulled his cock from his sister's warm mouth.

"My sweet little angel would never do this!" Ruth screamed at him as her eyes blazed with fury.

"I was just sitting in my room and she called me and then she started stripping." He said, knowing she wouldn't buy that. Monica never could do anything wrong.

Hell, if his sister had a been caught in the front room fucking twenty guys, mom would have shrugged her shoulders and allowed her to do it.

The opposite was true if he even glanced at a stacked girl. His mother would've whacked him over the head and told him the mind his own business.

"Do you expect me to believe that garbage?" Ruth strode over to him and slapped him on the cheek.

With great reluctance, Randy pulled from his sister's warm mouth and when his mother struck him again, he blocked it.

"Take care of Fido, sis." He glanced back at Monica as she bucked her hips, groaning with pleasure.

"How dare you! I'm your mother and I can do whatever I want with you." She snarled.

"Mom, if you ever want me to free sis from this, then you'll do what I want. Or she'll stay like this forever." He stated as he looked in her eyes.

She recognized that he was dead serious and nodded her head.

"Now come over here and sit down." He commanded as he pointed to the sofa.

She dragged her feet to the couch and sat down as he instructed. Her eyes were like an angry cat's, ready to strike out.

"You're going to drive me to drink, boy." She stated as she waited for him to explain himself.

His mother gasped at the words spoken by her precious little angel. Then she turned her attention to him.

"What have you done to her?" She demanded to know. "My baby would never do such nasty acts with a filthy animal!"