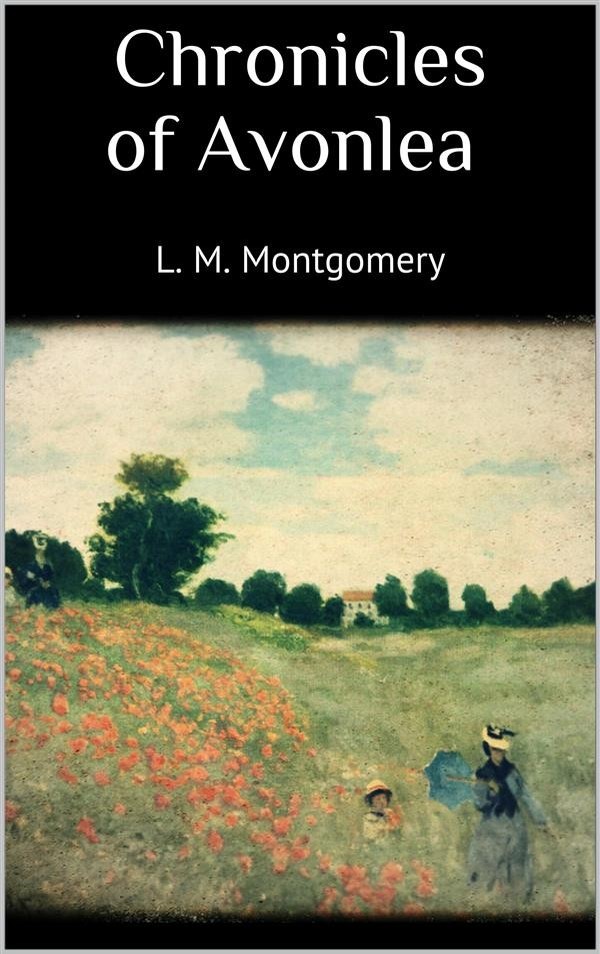 Anne Shirley was curled up on the window-seat of Theodora Dix’s sitting-room one Saturday evening, looking dreamily afar at some fair starland beyond the hills of sunset. Anne was visiting for a fortnight of her vacation at Echo Lodge, where Mr. and Mrs. Stephen Irving were spending the summer, and she often ran over to the old Dix homestead to chat for awhile with Theodora. They had had their chat out, on this particular evening, and Anne was giving herself over to the delight of building an air-castle. She leaned her shapely head, with its braided coronet of dark red hair, against the window-casing, and her gray eyes were like the moonlight gleam of shadowy pools. Then she saw Ludovic Speed coming down the lane. He was yet far from the house, for the Dix lane was a long one, but Ludovic could be recognized as far as he could be seen. No one else in Middle Grafton had such a tall, gently-stooping, placidly-moving figure. In every kink and turn of it there was an individuality all Ludovic’s own. Anne roused herself from her dreams, thinking it would only be tactful to take her departure. Ludovic was courting Theodora. Everyone in Grafton knew that, or, if anyone were in ignorance of the fact, it was not because he had not had time to find out. Ludovic had been coming down that lane to see Theodora, in the same ruminating, unhastening fashion, for fifteen years!