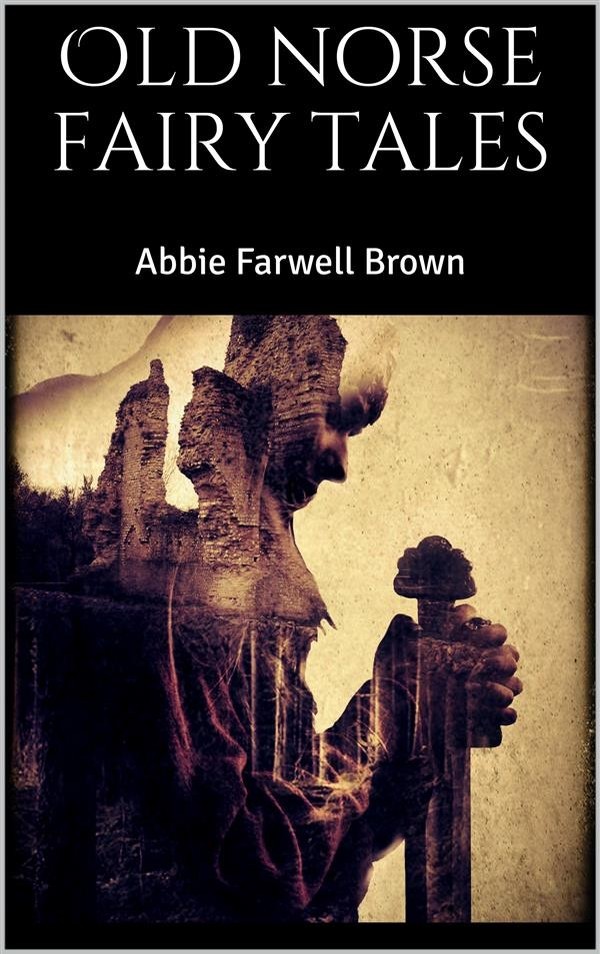 The oldest stories of every race of people tell about the Beginning of Things. But the various folk who first told them were so very different, the tales are so very old, and have changed so greatly in the telling from one generation to another, that there are almost as many accounts of the way in which the world began as there are nations upon the earth. So it is not strange that the people of the North have a legend of the Beginning quite different from that of the Southern, Eastern, and Western folk. This book is made of the stories told by the Northern folk,—the people who live in the land of the midnight sun, where summer is green and pleasant, but winter is a terrible time of cold and gloom; where rocky mountains tower like huge giants, over whose heads the thunder rolls and crashes, and under whose feet are mines of precious metals. Therefore you will find the tales full of giants and dwarfs,—spirits of the cold mountains and dark caverns. You will find the hero to be Thor, with his thunderbolt hammer, who dwells in the happy heaven of Asgard, where All-Father Odin is king, and where Balder the beautiful makes springtime with his smile. In the north countries, winter, cold, and frost are very real and terrible enemies; while spring, sunshine, and warmth are near and dear friends. So the story of the Beginning of Things is a story of cold and heat, of the wicked giants who loved the cold, and of the good Æsir, who basked in pleasant warmth.