The Age of Fable 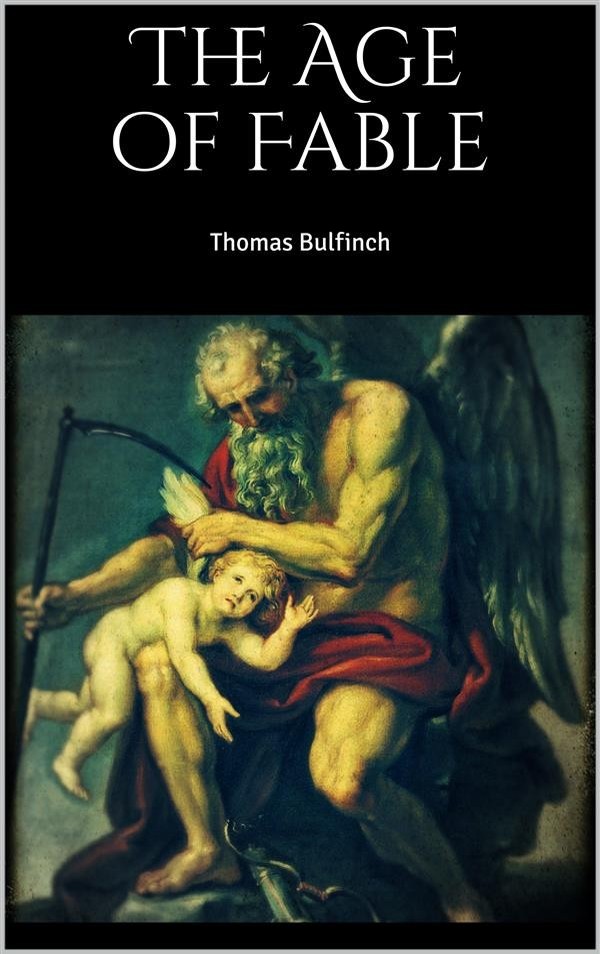 The Age of Fable

If no other knowledge deserves to be called useful but that which helps to enlarge our possessions or to raise our station in society, then Mythology has no claim to the appellation. But if that which tends to make us happier and better can be called useful, then we claim that epithet for our subject. For Mythology is the handmaid of literature; and literature is one of the best allies of virtue and promoters of happiness. Without a knowledge of mythology much of the elegant literature of our own language cannot be understood and appreciated. When Byron calls Rome "the Niobe of nations," or says of Venice, "She looks a Sea-Cybele fresh from ocean," he calls up to the mind of one familiar with our subject, illustrations more vivid and striking than the pencil could furnish, but which are lost to the reader ignorant of mythology. Milton abounds in similar allusions. The short poem "Comus" contains more than thirty such, and the ode "On the Morning of the Nativity" half as many. Through "Paradise Lost" they are scattered profusely. This is one reason why we often hear persons by no means illiterate say that they cannot enjoy Milton. But were these persons to add to their more solid acquirements the easy learning of this little volume, much of the poetry of Milton which has appeared to them "harsh and crabbed" would be found "musical as is Apollo's lute." Our citations, taken from more than twenty-five poets, from Spenser to Longfellow, will show how general has been the practice of borrowing illustrations from mythology.