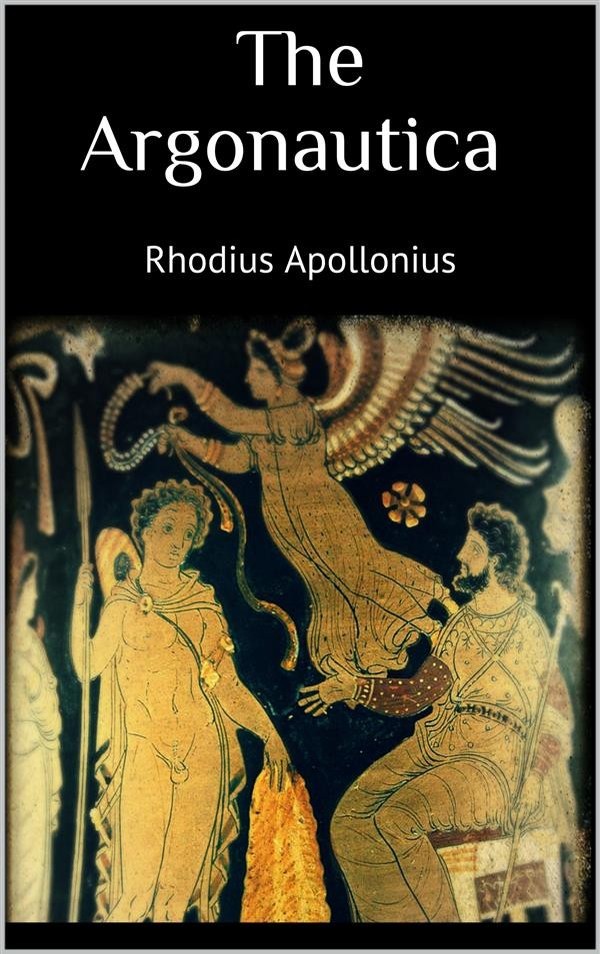 (ll. 1-4) Beginning with thee, O Phoebus, I will recount the famous deeds of men of old, who, at the behest of King Pelias, down through the mouth of Pontus and between the Cyanean rocks, sped well-benched Argo in quest of the golden fleece. (ll. 5-17) Such was the oracle that Pelias heard, that a hateful doom awaited him to be slain at the prompting of the man whom he should see coming forth from the people with but one sandal. And no long time after, in accordance with that true report, Jason crossed the stream of wintry Anaurus on foot, and saved one sandal from the mire, but the other he left in the depths held back by the flood. And straightway he came to Pelias to share the banquet which the king was offering to his father Poseidon and the rest of the gods, though he paid no honour to Pelasgian Hera. Quickly the king saw him and pondered, and devised for him the toil of a troublous voyage, in order that on the sea or among strangers he might lose his home-return.