The Fairy Faith in Celtic Countries 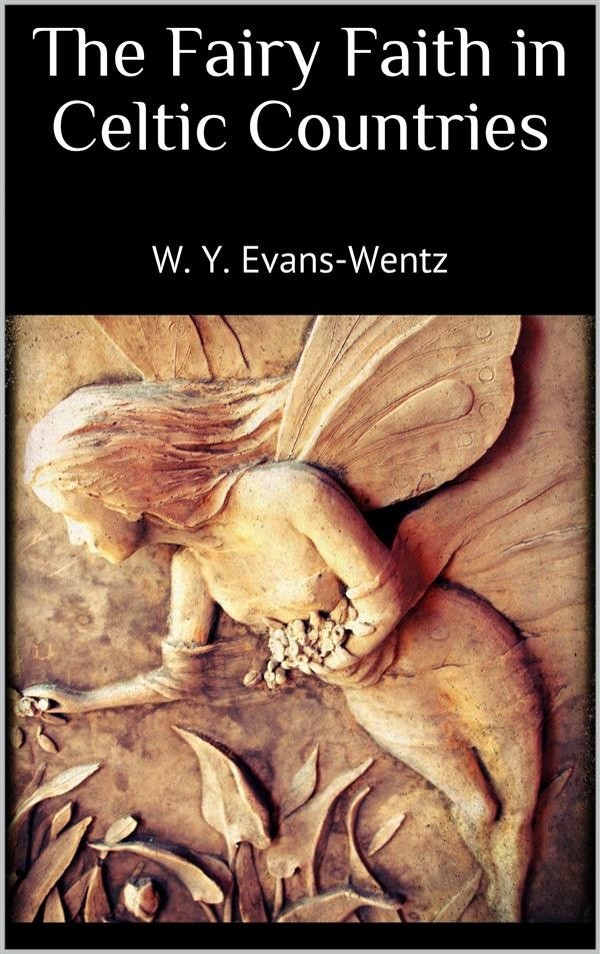 The Fairy Faith in Celtic Countries

There is probably no other place in Celtic lands more congenial, or more inspiring for the writing down of one’s deeper intuitions about the Fairy-Faith, than Carnac, under the shadow of the pagan tumulus and mount of the sacred fire, now dedicated by triumphant Christianity to the Archangel Michael. The very name of Carnac is significant;[1] and in two continents, Africa and Europe—to follow the certain evidence of archaeology alone[2]—there seem to have been no greater centres for ancient religion than Karnak in Egypt and Carnac in Brittany. On the banks of the Nile the Children of Isis and Osiris erected temples as perfect as human art can make them; on the shores of the Morbihan the mighty men who were, as it seems, the teachers of our own Celtic forefathers, erected temples of unhewn stone. The wonderful temples in Yucatan, the temple-caves of prehistoric India, Stonehenge in England, the Parthenon, the Acropolis, St. Peter’s at Rome, Westminster Abbey, or Notre-Dame, and the Pyramids and temples of Egypt, equally with the Alignements of Carnac, each in their own way record more or less perfectly man’s attempt to express materially what he feels spiritually. Perfected art can beautify and make more attractive to the eye and mind, but it cannot enhance in any degree the innate spiritual ideals which men in all ages have held; and thus it is that we read amid the rough stone menhirs and dolmens in Brittany, as amid the polished granite monoliths and magnificent temples in Egypt, the same silent message from the past to the present, from the dead to the living. This message, we think, is fundamentally important in understanding the Celtic Fairy-Faith; for in our opinion the belief in fairies has the same origin as all religions and mythologies.