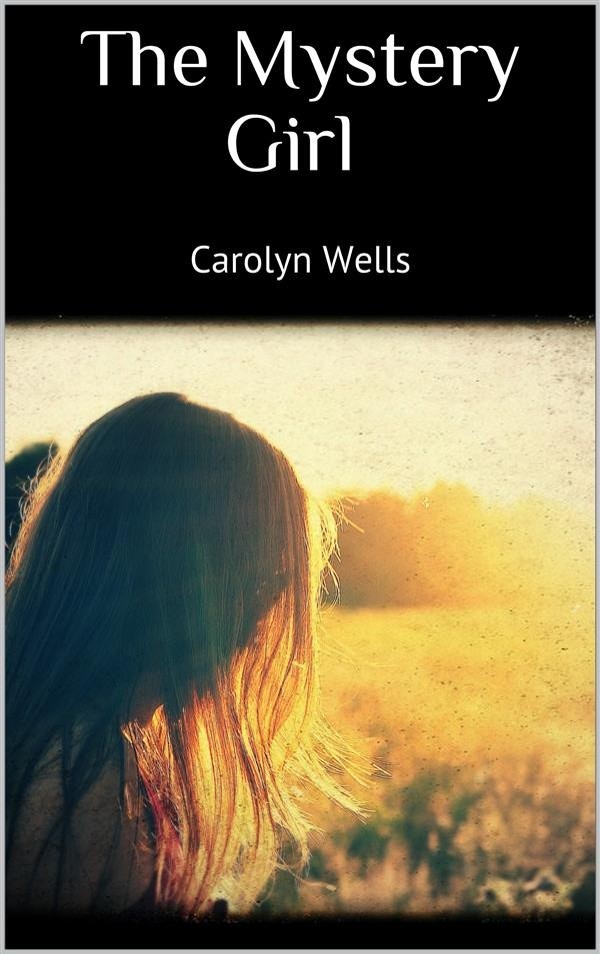 Quite aside from its natural characteristics, there is an atmosphere about a college town, especially a New England college town, that is unmistakable. It is not so much actively intellectual as passively aware of and satisfied with its own intellectuality. The beautiful little town of Corinth was no exception; from its tree-shaded village green to the white-columned homes on its outskirts it fairly radiated a satisfied sense of its own superiority. Not that the people were smug or self-conceited. They merely accepted the fact that the University of Corinth was among the best in the country and that all true Corinthians were both proud and worthy of it. The village itself was a gem of well-kept streets, roads and houses, and all New England could scarce show a better groomed settlement. In a way, the students, of course, owned the place, yet there were many families whose claim to prominence lay in another direction. However, Corinth was by all counts, a college town, and gloried in it.