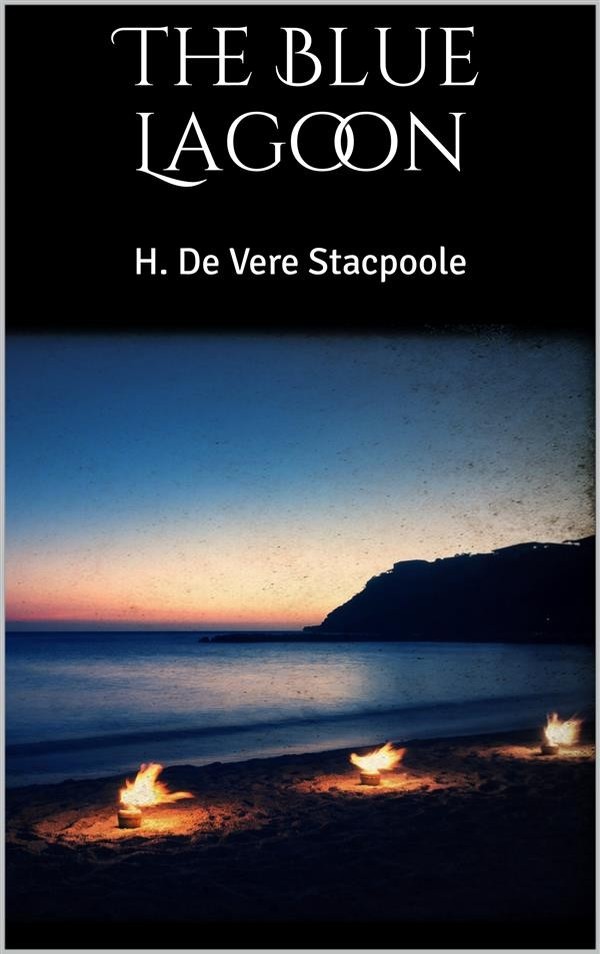 ​ It was a wonderful night up on deck, filled with all the majesty and beauty of starlight and a tropic calm. The Pacific slept; a vast, vague swell flowing from far away down south under the night, lifted the Northumberland on its undulations to the rattling sound of the reef points and the occasional creak of the rudder; whilst overhead, near the fiery arch of the Milky Way, hung the Southern Cross like a broken kite. Stars in the sky, stars in the sea, stars by the million and the million; so many lamps ablaze that the firmament filled the mind with the idea of a vast and populous city—yet from all that living and flashing splendour not a sound. Down in the cabin—or saloon, as it was called by courtesy—were seated the three passengers of the ship; one reading at the table, two playing on the floor. The man at the table, Arthur Lestrange, was seated with his large, deep-sunken eyes fixed on a book. He was most evidently in consumption—very near, indeed, to reaping the result of that last and most desperate remedy, a long sea voyage.