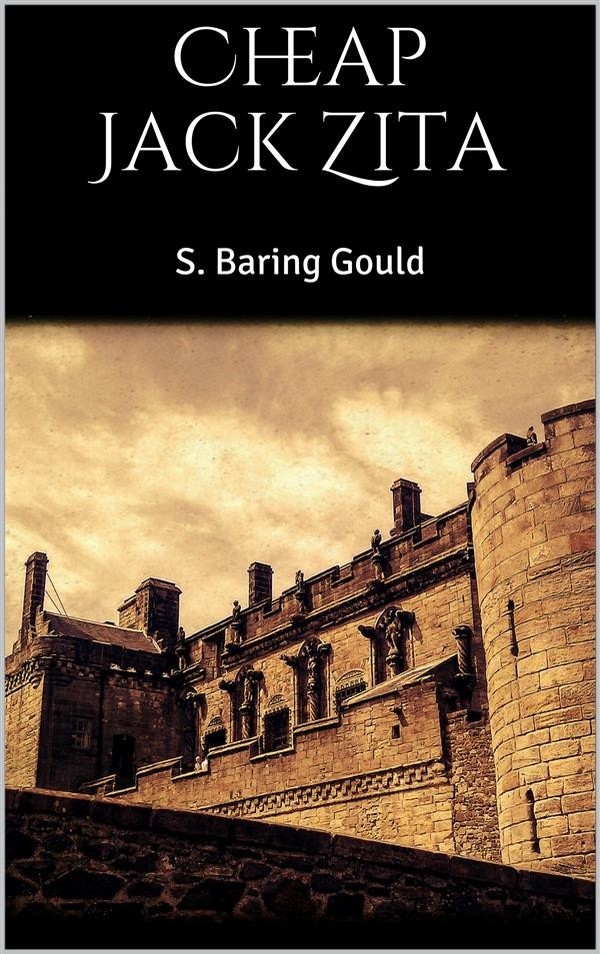 WHAT was the world coming to? The world—the centre of it—the Isle of Ely? What aged man in his experience through threescore years and ten had heard of such conduct before? What local poet, whose effusions appeared in the 'Cambridge and Ely Post,' in his wildest flights of imagination, conceived of such a thing? Decency must have gone to decay and been buried. Modesty must have unfurled her wings and sped to heaven before such an event could become possible. Where were the constables? Were bye-laws to become dead letters? Were order, propriety, the eternal fitness of things, to be trampled under foot by vagabonds? In front of the cathedral, before the Galilee,—the magnificent west porch of the minster of St. Etheldreda,—a Cheap Jack's van was drawn up. Within twenty yards of the Bishop's palace, where every word uttered was audible in every room, a Cheap Jack was offering his wares. Effrontery was, in heraldic language, rampant and regardant.