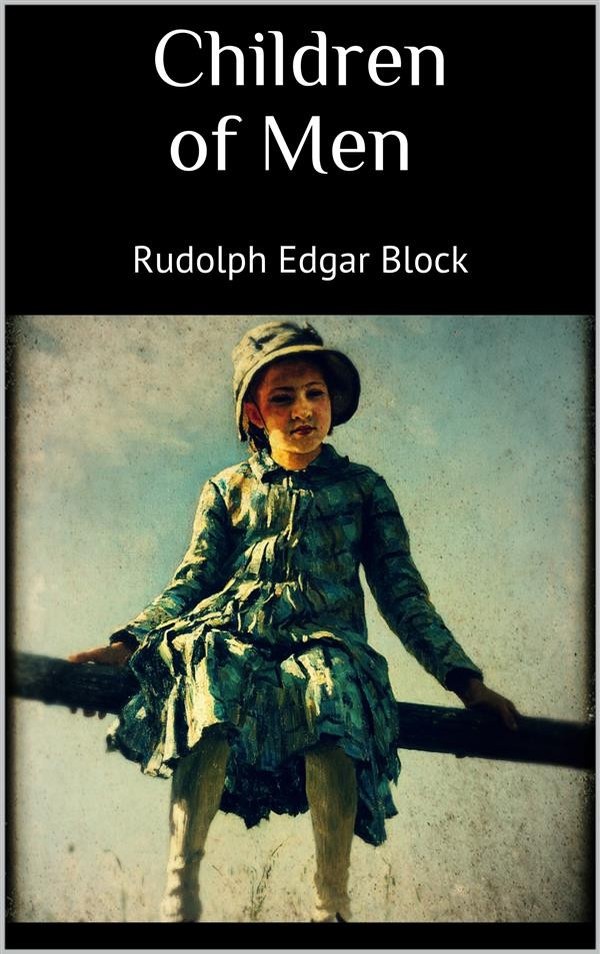 The sewing-machines whirred like a thousand devils. You have no idea what a noise thirty sewing-machines will make when they are running at full speed. Each machine is made up of dozens of little wheels and cogs and levers and ratchets, and each part tries to pound, scrape, squeak and bang and roar louder than all the others. The old man who went crazy last year in this very same shop used to sit in the cell where they chained him, with his fingers in his ears, to keep out the noise of the sewing-machines. He said the incessant din was eating into his brains, and, time and again, he tried to dash out those poor brains against the padded wall. The sewing-machines whirred and roared and clicked, and the noise drowned every other sound. Braun finished garment after garment and arranged them in a pile beside his machine. When there were twenty in the pile he paused in his work—if your eyes were shut you would never have known that one machine had stopped—and he carried the garments to the counter, where the marker gave him a ticket for them.