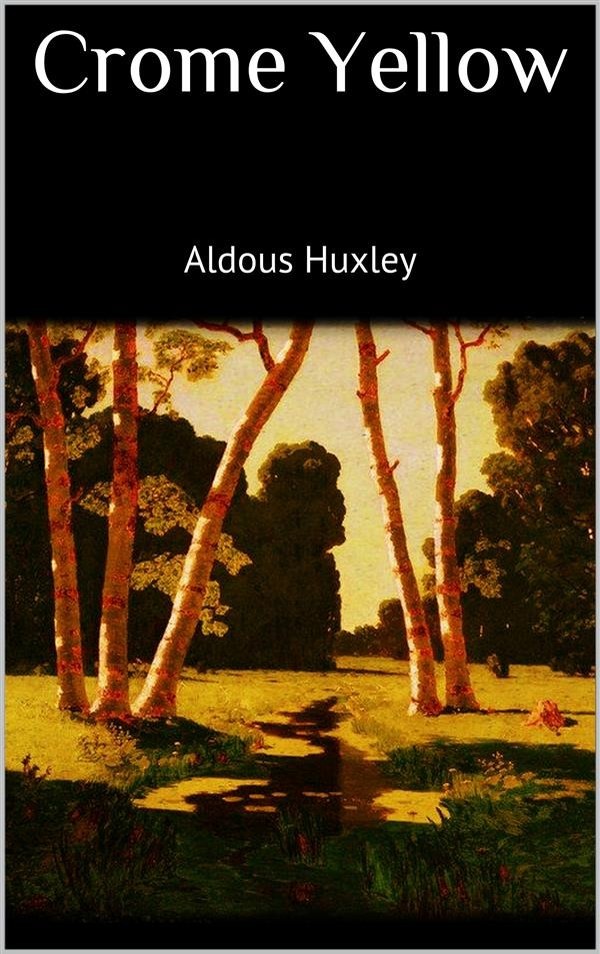 A long this particular stretch of line no express had ever passed. All the trains—the few that there were—stopped at all the stations. Denis knew the names of those stations by heart. Bole, Tritton, Spavin Delawarr, Knipswich for Timpany, West Bowlby, and, finally, Camlet-on-the-Water. Camlet was where he always got out, leaving the train to creep indolently onward, goodness only knew whither, into the green heart of England. They were snorting out of West Bowlby now. It was the next station, thank Heaven. Denis took his chattels off the rack and piled them neatly in the corner opposite his own. A futile proceeding. But one must have something to do. When he had finished, he sank back into his seat and closed his eyes. It was extremely hot. Oh, this journey! It was two hours cut clean out of his life; two hours in which he might have done so much, so much—written the perfect poem, for example, or read the one illuminating book. Instead of which—his gorge rose at the smell of the dusty cushions against which he was leaning.