The Romance of Isabel Lady Burton 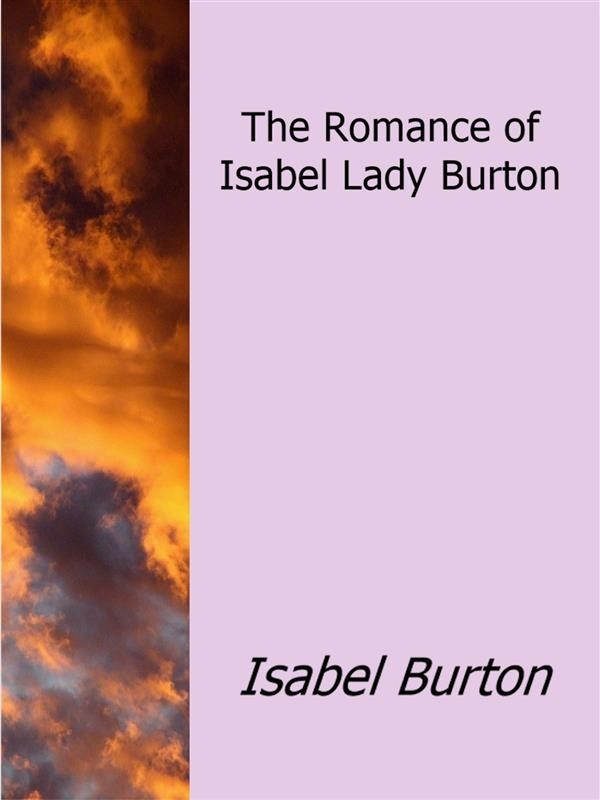 The Romance of Isabel Lady Burton

Isabel Burton was the daughter of Hon. Henry Raymond Arundell (1799–1886) of Kenilworth, Warwickshire, nephew of James Everard Arundell (1785–1834), 10th Baron Arundell of Wardour. Her mother, Eliza, was the sister of Robert Tolver Gerard (1808–1887), 13th Baronet of Bryn, Lancashire, and 1st Baron Gerard of Bryn.Isabel was one of eleven children born into the House of Wardour, a respected and well-to-do Roman Catholic family in England. She grew up enmeshed in London society and attended the convent of the Canonesses of the Holy Sepulchre, where she excelled as a writer and in theological studies.During the Crimean War, Isabel was refused three times in her quest to be a "Nightingale nurse" and instead set up a group of 150 like-minded women from Catholic families known as the Stella Club to assist the wives and children of soldiers who had married without permission and for whom the Army took no responsibility. Such women and children were often in dire circumstances at home. Isabel and her group went into the slums of London, against the advice of police, to distribute assistance.