Prolegomena to the Study of Hegel's Philosophy 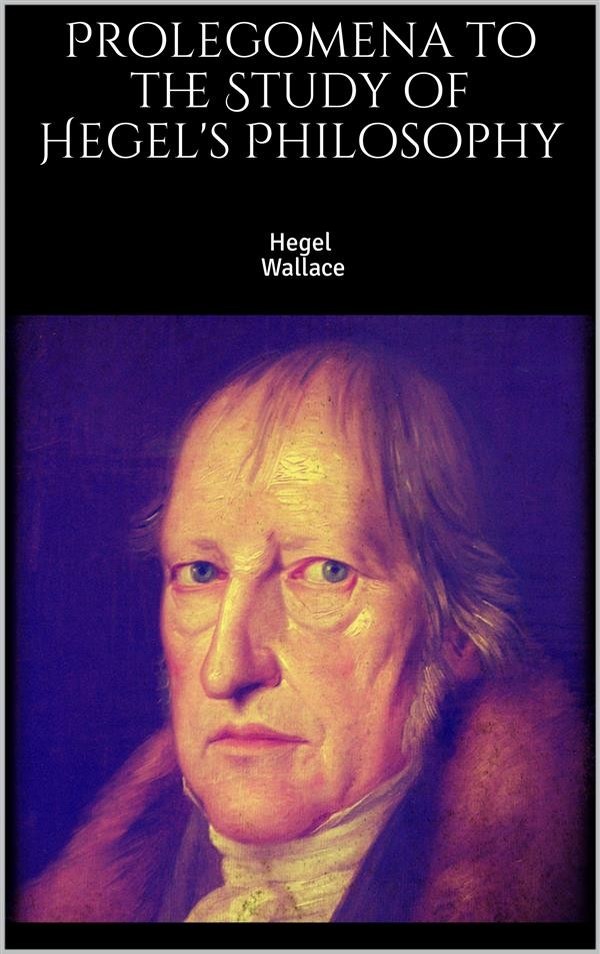 Prolegomena to the Study of Hegel's Philosophy

'The condemnation,' says Hegel, 'which a great man lays upon the world, is to force it to explain him .' The greatness of Hegel, if it be measured by this standard, must be something far above common. Interpreters of his system have contradicted each other, almost as variously as the several commentators on the Bible. He is claimed as their head by widely different schools of thought, all of which appeal to him as the original source of their line of argument. The Right wing, and the Left, as well as the Centre, profess to be the genuine descendants of the prophet, and to inherit the mantle of his inspiration. If we believe one side, Hegel is only to be rightly appreciated when we divest his teaching of every shred of religion and orthodoxy which it retains. If we believe another class of expositors, he was the champion of Christianity. These contradictory views may be safely left to abolish each other. But diversity of opinion on such topics is neither unnatural, nor unusual. The meaning and the bearings of a great event, or a great character, or a great work of reasoned thought, will be estimated and explained in different ways, according to the effect they produce on different minds and different levels of life and society.